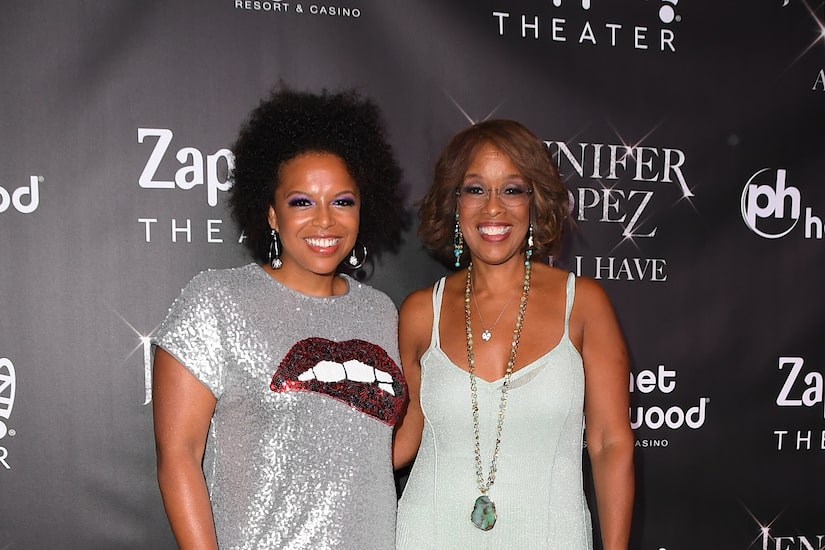 Gayle King is going to be a grandma!

She announced the news on “CBS This Morning,” revealing her daughter Kirby Bumpus, 32, and husband Virgil Miller are expecting their first child in September.

The anchor gushed, “Favorite daughter Kirby got married in December… You know how it goes: First comes love, then comes marriage, then comes Kirby with the baby carriage.”

Kirby wouldn’t let her mom air any photos, but did offer up their announcement featuring a picture of their dog with a sign that says, “My parents are getting me a human. September 2021.”

Gayle insisted she does not want to be called Grandma, Gigi, or Gammy, but so far nobody likes her alternative.

“Oprah thinks it is stupid and pretentious,” Gayle said, adding, “I like it. I thought Mumsy; Kirby hated that… She goes, ‘We’re not British.’”

Kirby and Virgil tied the knot in December at an intimate ceremony at Oprah’s Montecito, California, estate. Only six guests attended, and Gayle’s son William officiated. King later revealed on Instagram, “Strict covid rules I couldn’t even hug her on her wedding day that was haaaaard!” 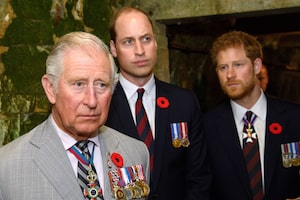 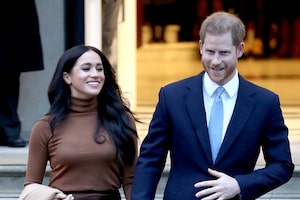 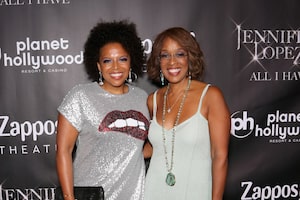