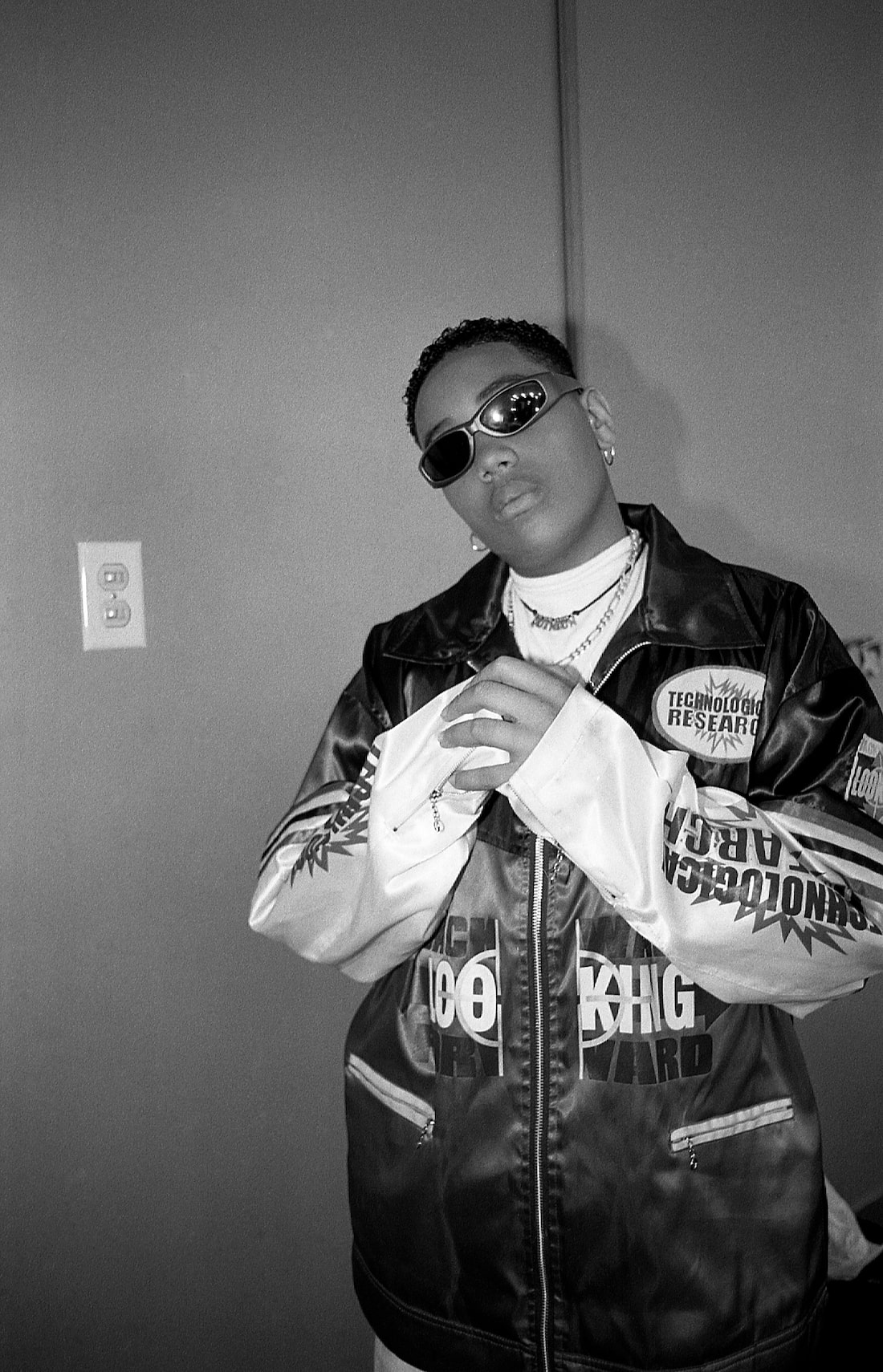 Quindon Tarver, who appeared in Baz Luhrmann’s “Romeo + Juliet,” has died at the age of 38.

Last week, Tarver lost his life in a car crash in Dallas.

“He had been through so much,” Tarver said. “But his focus was on his music. He was getting ready to make his comeback. He had been in the studio working on a project that was supposed to be released this year.”

After the sad news broke, Luhrmann paid tribute to Quindon, writing on Instagram, “A beautiful soul has passed, my thoughts are with Quindon Tarver's family and loved ones.” Tarver’s covers of Prince’s “When Doves Cry” and Rozalla’s “Everybody’s Free (to Feel Good)” were popular songs on the film’s top-selling soundtrack.

Before he showcased his vocals in the movie, Quindon appeared in Madonna's "Like a Prayer" music video. He signed a record deal with Virgin Records at 12.

In 2017, Tarver opened up on his past struggles with drug addiction. In an interview, he said, “On May 8 of last year, I put myself in rehab and I stayed there for a month. I made up my mind that I was not gonna come out of those doors that miserable person that walked in.”

Along with walking out “a free man,” Tarver stressed, “I have not looked back. I'm back into my music and I think my passion is stronger than ever."

Six months before his death, Tarver released his single "Stand Our Ground.”