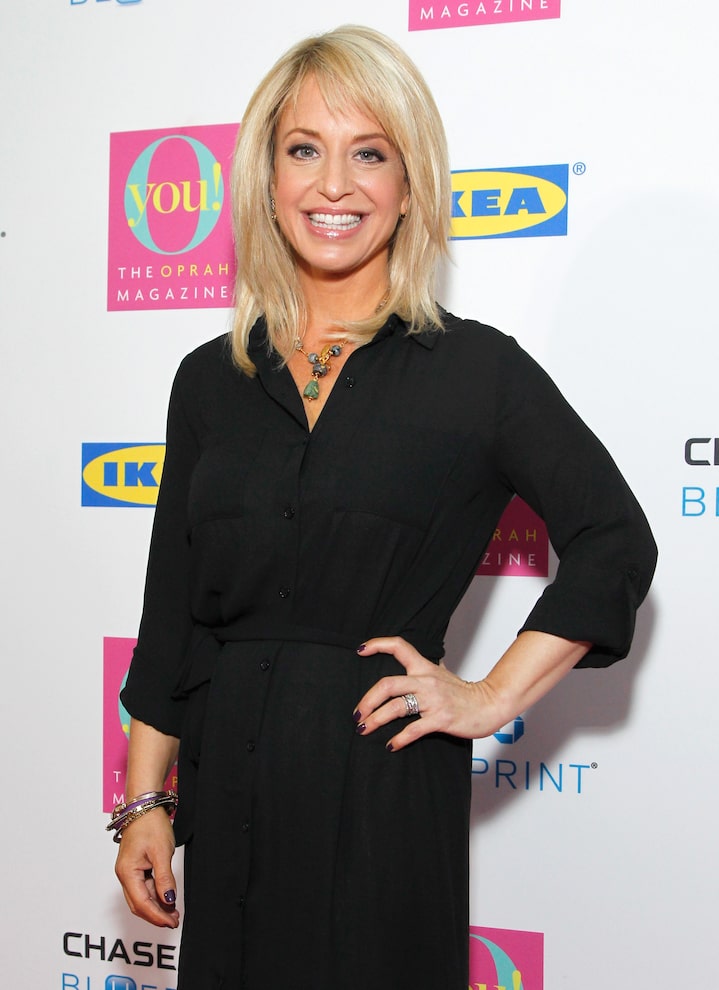 The OWN TV host and sex therapist confirmed he died of a drug overdose, calling it an “experimentation gone bad.”

She wrote, “My beautiful boy is gone. 16 years old. Sheltering at home. A drug dealer connected with him on Snapchat and gave him fentinyl laced Xanax and he overdosed in his room. They do this because it hooks people even more and is good for business but I causes overdose and the kids don’t know what they are taking.”

Berman continued, “My heart is completely shattered and I am not sure how to keep breathing. I post this now only so that not one more kid dies. We watched him so closely. Straight A student. Getting ready for college. Experimentation gone bad. He got the drugs delivered to the house. Please watch your kids and WATCH SNAPCHAT especially. That’s how they get them.”

In a separate statement to E! News, she called Samuel a “beautiful soul” and asked that social media platforms get involved.

"We call on Snapchat and Twitter to help the Santa Monica Police with their investigation, which according to the police is something the big technology companies regularly refuse to do,” the best-selling author wrote. “And we encourage every parent to manage their children's social media as closely as possible."

According to E!, Snapchat, Twitter and the police have not commented on the case.

Dr. Berman is known for her appearances on “The Oprah Winfrey Show,” her OWN show “In the Bedroom with Dr. Laura Berman,” and the “Language of Love” podcast.

She is married to Samuel Chapman, with whom she has two other children.