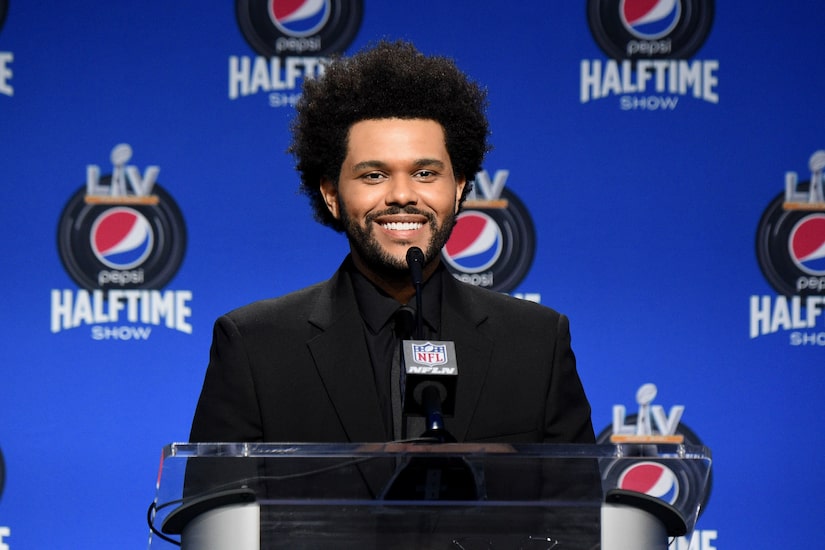 The countdown is on to Super Bowl LV, and The Weeknd is gearing up for the Pepsi Super Bowl Halftime Show.

The Weeknd spoke to the press today, including “Extra’s” Rachel Lindsay.

The three-time Grammy winner is putting the final touches on the show and pretty much confirmed reports that the 12-minute event will take place in the stands. He explained they built a stage within the stadium and will be using the field.

We also know that he poured $7 million of his own money into the show, but is also giving back to the Tampa community.

Rachel asked, “You donated meals to frontline workers... you've been honoring Black-owned restaurants, can you talk a little bit about why that was important you to do that?”

He replied, “I see that people are struggling and I just want to help. I’ve been in that position myself and I know what that feels like. I never really had money growing up... so giving away isn't hard for me, it's very easy.”

Watch his halftime performance this Sunday on CBS! 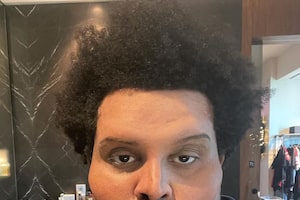 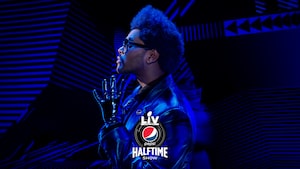 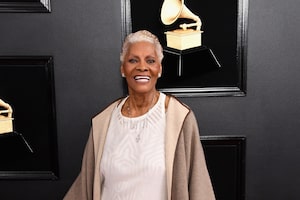