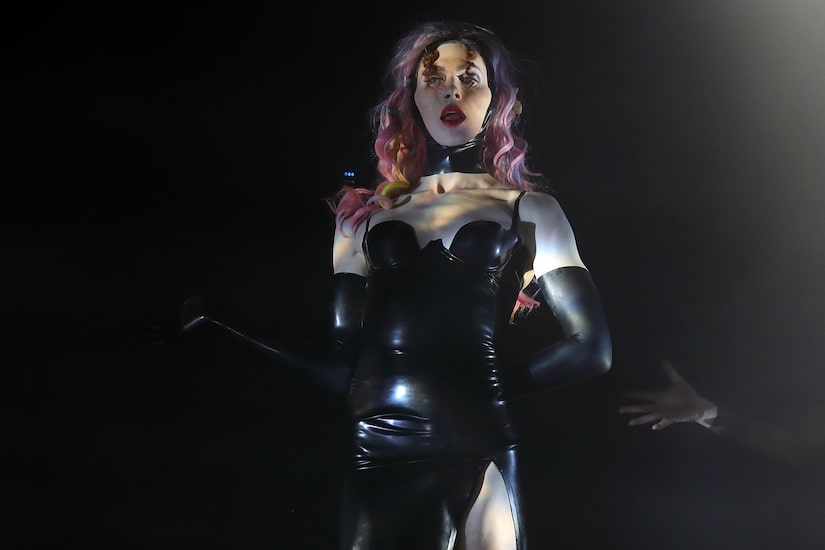 The artist's team released a statement confirming her death, saying, "It is with profound sadness that I have to inform you that musician and producer SOPHIE passed away this morning around 4am in Athens, where the artist had been living, following a sudden accident. At this time respect and privacy for the family is our priority. We would also ask for respect for her fanbase, and to treat the private nature of this news with sensitivity."

The statement went on, "SOPHIE was a pioneer of a new sound, one of the most influential artists in the last decade. Not only for ingenious production and creativity but also for the message and visibility that was achieved. An icon of liberation."

SOPHIE's record label Transgressive posted an in memoriam tweet clarifying that the artist "had climbed to watch the full moon and accidentally slipped and fell."

Born in Glasgow, SOPHIE's work was released on a variety of labels, but it was Transgressive that was behind the 2018 debut solo album "Oil of Pearl's Un-Insides," which received a Grammy nomination for Best Dance/Electronic Album.

Previously, her singles "Nothing More to Say" (2013) and "Bipp" (2013) had made waves in music circles, establishing her as a fresh and fearless voice.

The artist, who was transgender, was noted for using pop music to explore the concept of gender identity.

SOPHIE told Paper in 2018, "Transness is taking control to bring your body more in line with your soul and spirit so the two aren't fighting against each other and struggling to survive. On this earth, it's that you can get closer to how you feel your true essence is without the societal pressures of having to fulfil certain traditional roles based on gender."

SOPHIE had worked with such artists as Charli XCX and Kim Petras, and co-wrote Madonna's 2015 chart hit "Bitch I'm Madonna," the music video for which is currently the second-most-watched on YouTube among all of the icon's releases. 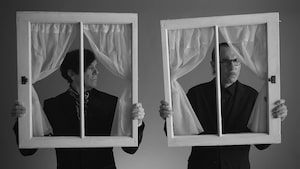 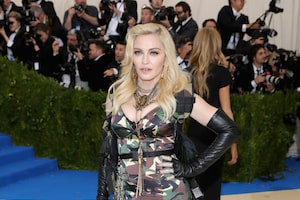 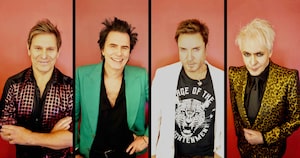 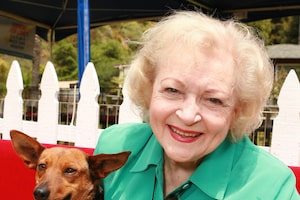