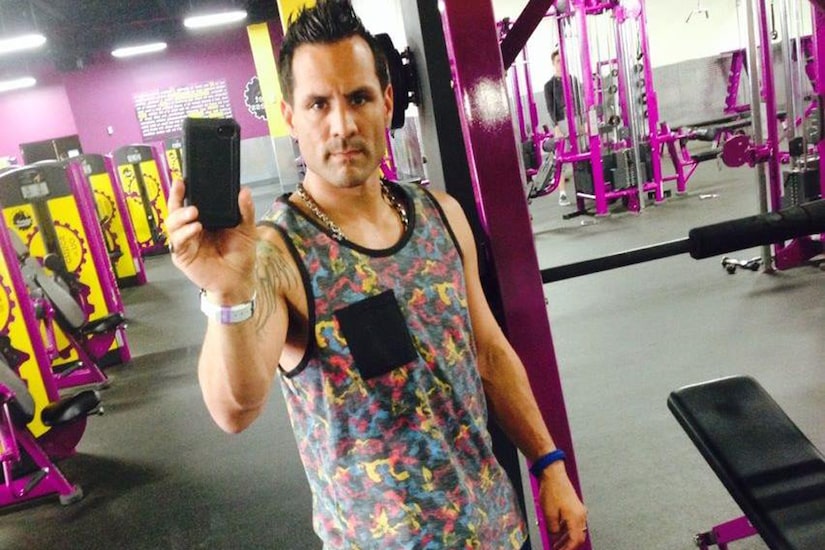 Balducci’s death at 44 has been ruled accidental.

In July, TMZ reported Balducci was found dead in his bed in his New York home.

According to his mom, Balducci’s death was unexpected since he had no known illnesses. In their last conversation, he told her how happy he was to have his two boys, ages 17 and 19, with him.

In one of his last tweets, posted July 20, he shared his appreciation for life with an image that said, "Today let us remember that life gives no guarantees. It is uncertain and unpredictable. Hence, it is our absolute duty to make the most of each day."

Charlie and his fiancée Sabrina shot to fame in 2001 on MTV's “True Life: I'm Getting Married.” Viewers followed their journey to the altar, including, the day of their wedding, when Charlie infamously unloaded on a limo driver for running late. Despite that hiccup, and arriving two hours late, Charlie and Sabrina did tie the knot and were married for 10 years. They had the two sons together.

In recent years, Balducci was working with the nonprofit NycArtsCypher, which aims to promote positivity through arts and entertainment.