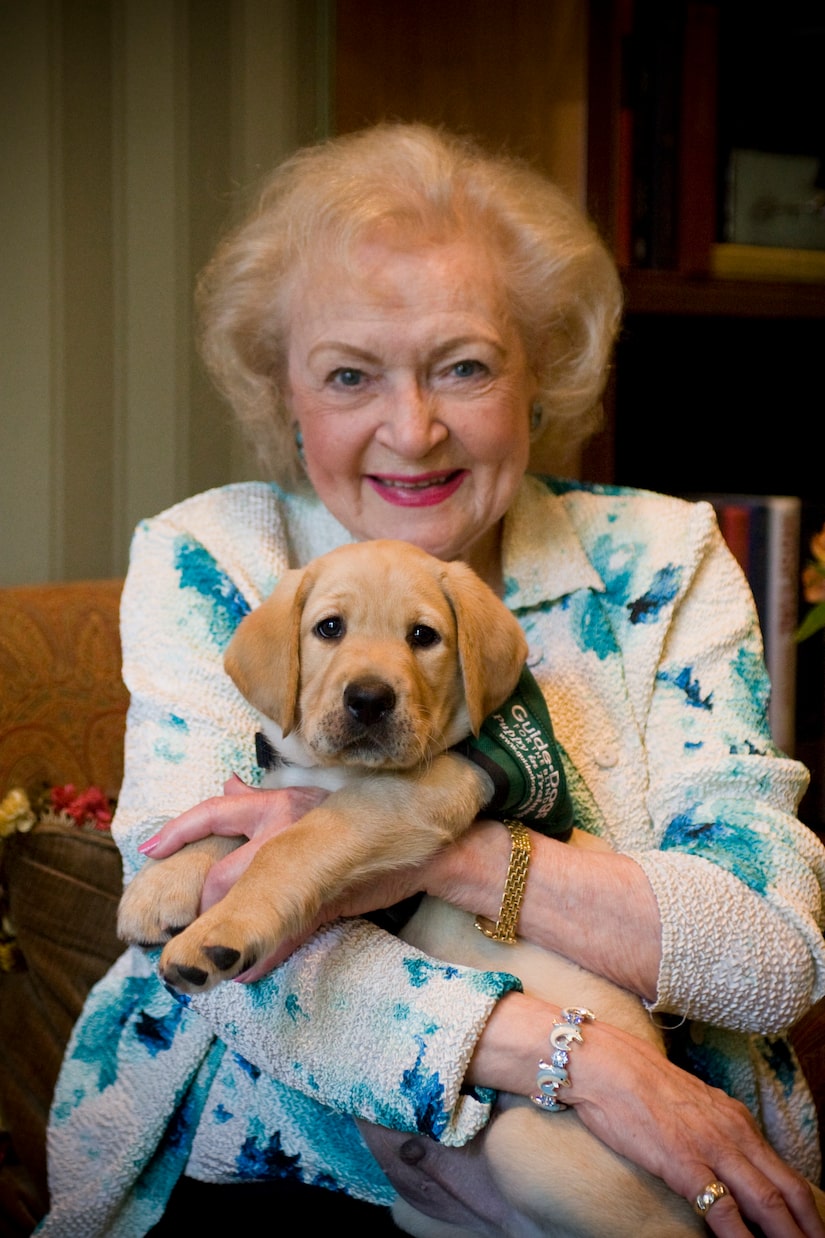 Betty White is alive at 99!

The living legend is celebrating the big birthday Sunday, but told People magazine, "Turning 99 is no different than turning 98."

She chalks up some of her positive outlook to her good health. 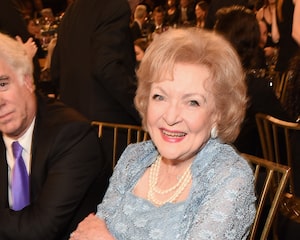 Find Out What’s on Betty White’s Bucket List, Plus: Details on Working with Snickers

"A sense of humor," she also says, is vital to vitality. "Don't take yourself too seriously. You can lie to others — not that I would — but you cannot lie to yourself."

There's no obscuring the truth about her incredible career, which stretches back to 1939 and the birth of TV. She was the first woman to produce a sitcom, her series "Life with Elizabeth" (1953-1955), and throughout the '50s logged hundreds of hours on live TV and guest-starring on countless series.

All that tireless work is another key to her good health, she told People. "Just looking at the positive side and not dwelling on the downside," she continued. "Takes up too much energy being negative. Also having a good agent who keeps me busy all the time."

White is just one year away from the big 1-0-0, a milestone very few truly A-list entertainers have reached, among them George Burns, Bob Hope, Olivia de Havilland and Kirk Douglas.

Here's wishing her a very happy birthday — and many happy returns!