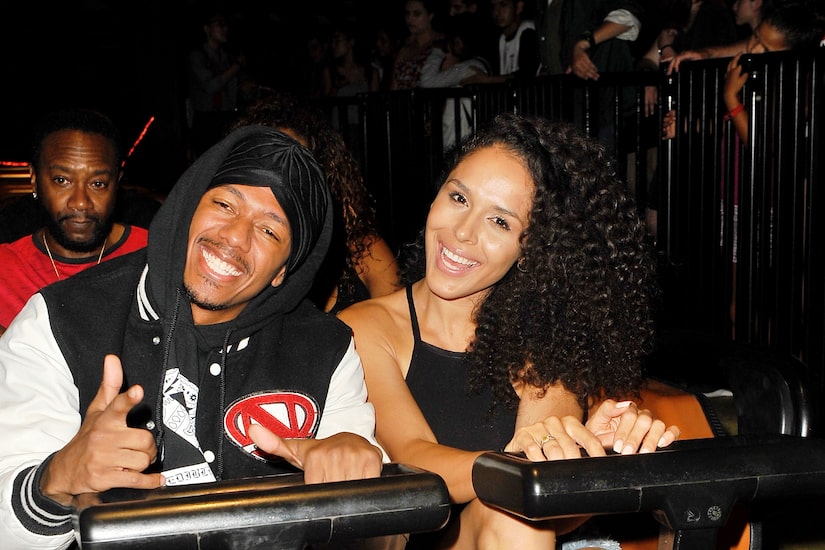 Nick Cannon is a dad for the second time with his on-again, off-again girlfriend Brittany Bell. 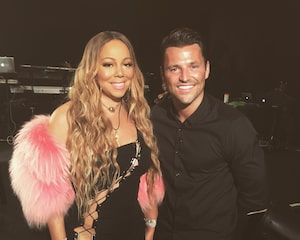 DailyMail.com reports that Brittany Bell made the joyful announcement on Instagram, posting, "The best gift ever ♥️ we have been surprised with... A GIRL!!!!! 👑Powerful Queen Cannon👑 came this week perfect timing for Christmas. So much more to share. All I can say is that Nick was my rock through the most intense yet empowering natural water birth. It was nothing but POWERFUL ♥️♥️♥️♥️ Merry Christmas!!!! THANK YOU GOD ♥️."

She posted a sweet photo of herself and Nick with their newborn and their other child, 3-year-old Golden "Sagon" Cannon.

Bell went on to give Nick props for being her "rock" during her "most intense yet empowering natural water birth."

It may sound like it was tough going, but Bell made sure to say, "It was nothing but POWERFUL ♥️♥️♥️♥️ Merry Christmas!!!! THANK YOU GOD."

The former Miss Universe contestant has been using social media to keep her followers abreast of each phase of her pregnancy, which she confirmed in March.

Nick is also the father of 9-year-old twins Moroccan and Monroe with Mariah Carey. 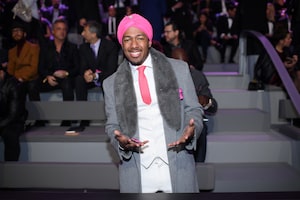 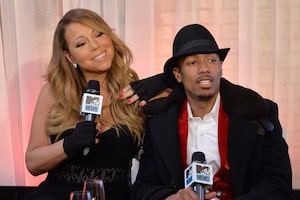