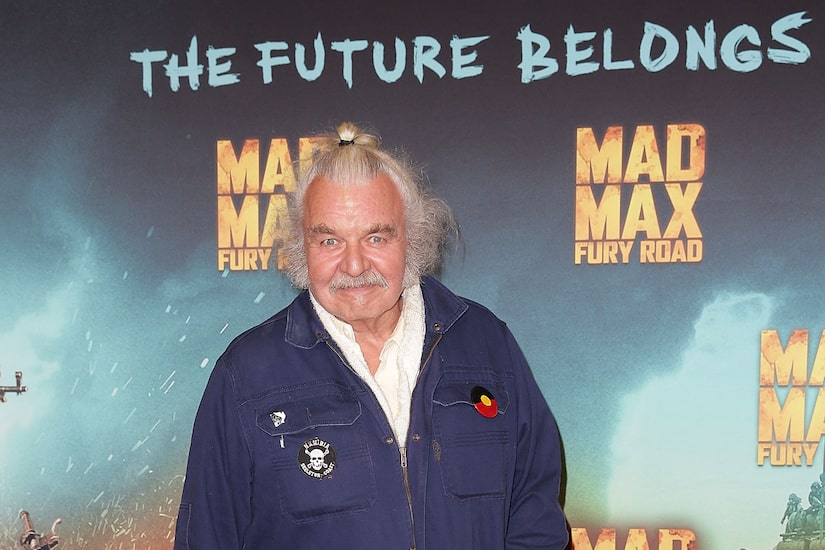 No cause of death has been revealed.

In 1979, Keays-Byrne portrayed Toecutter in the original “Mad Max.” He returned to the franchise as Immortan Joe in the acclaimed 2015 film “Mad Max: Fury Road.”

After hearing the news of the actor’s passing, his “Mad Max: Fury Road” co-star Charlize Theron tweeted, “RIP Hugh Keays-Byrne. It’s amazing you were able to play an evil warlord so well cause you were such a kind, beautiful soul. You will be deeply missed my friend.”

Brian Trenchard-Smith, who directed Keays-Byrne in “The Man From Hong Kong” (1975), mourned his loss on Facebook, writing, “Hugh had a generous heart, offering a helping hand to people in need, or a place to stay to a homeless teenager. He cared about social justice and preserving the environment long before these issues became fashionable. His life was governed by his sense of the oneness of humanity. We will miss his example and his friendship."