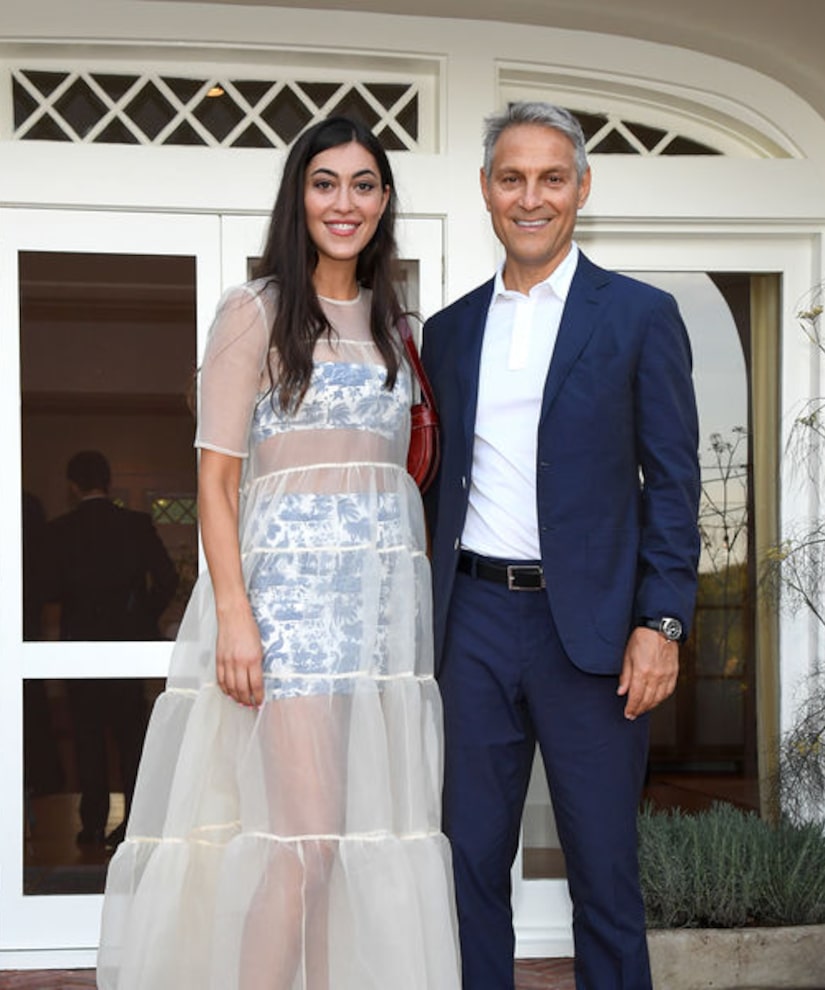 It's over between Ari Emanuel, 59, and Sarah Staudinger, 31, Page Six reports.

The famous agent and fashion designer started dating in 2018, and had been living together. She has since moved out, according to the outlet.

Emanuel was previously married to Sarah Addington for more than 20 years. The Blast reports they split in 2014. He filed for divorce in 2018. They have three children together.

Ari is the co-CEO of talent and media agency William Morris Endeavor, and is the inspiration behind Jeremy Piven's character on “Entourage.” He also happens to be the brother of former Chicago mayor Rahm Emanuel.

Sarah is the co-founder of Staud, a trendy, accessible brand focused on empowering women.