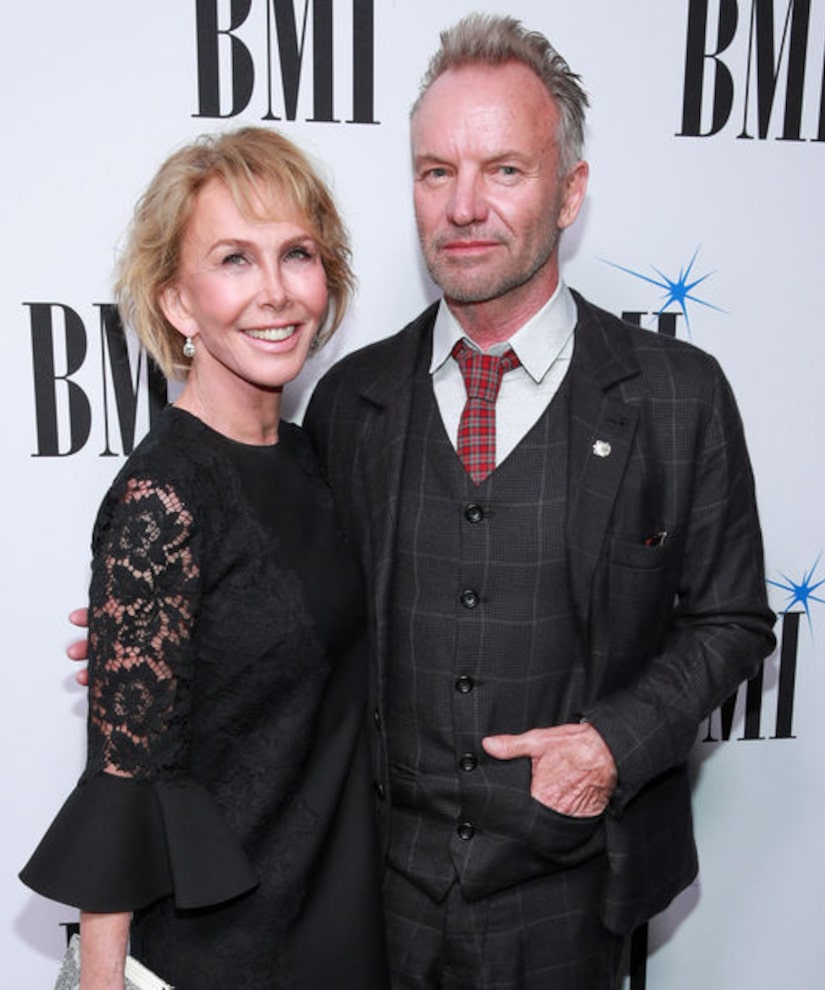 Some big names are stepping up to support U.S. human rights and environmental lawyer Steven Donziger.

Sting and Trudie Styler are among the celebs who will be speaking out during a virtual benefit to raise money for Steven's legal defense fund.

Watch the video to hear Sting and Trudie talk about what Donziger's life's work means to them and the rainforests.

For those unfamiliar, Donziger is the attorney who fought Chevron for years over oil pollution in Ecuador and won a $9.5-billion settlement for the indigenous communities there. Those residents, however, were never paid, and Donziger himself soon found himself under legal attack.

Chevron came after him hard, filing a RICO (Racketeer Influenced and Corrupt Organizations) suit against Donziger, with accusations of bribery and fraud. The case ended up in front of a single judge, Lewis A. Kap­lan, who found him guilty. He was also accused of contempt of court for not turning over his electronic devices. When federal prosecutors refused to prosecute, Kaplan hired a private law firm to do it.

Donziger, who denies any wrongdoing, is under house arrest, and will be speaking tonight during a virtual benefit. 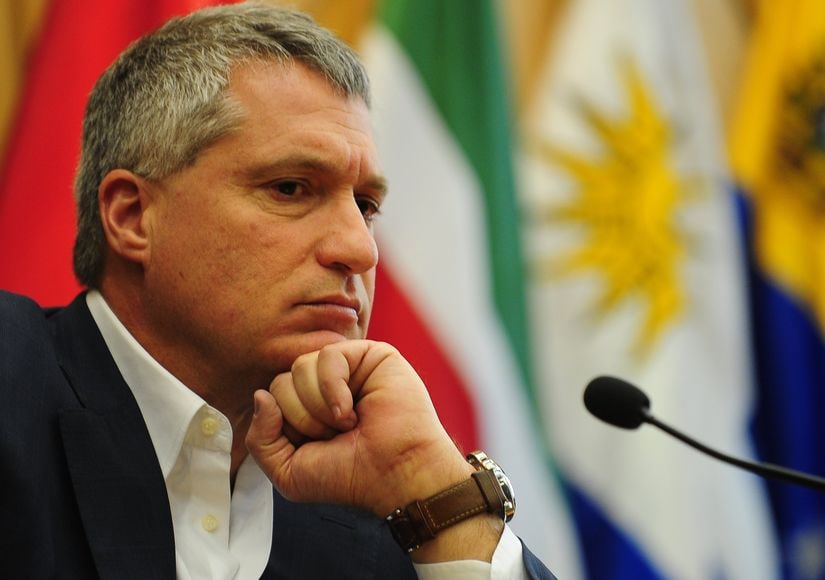 The significance of Steven's case goes beyond Ecuador, as many worry that other lawyers will be too scared of retaliation to bring cases against big companies.