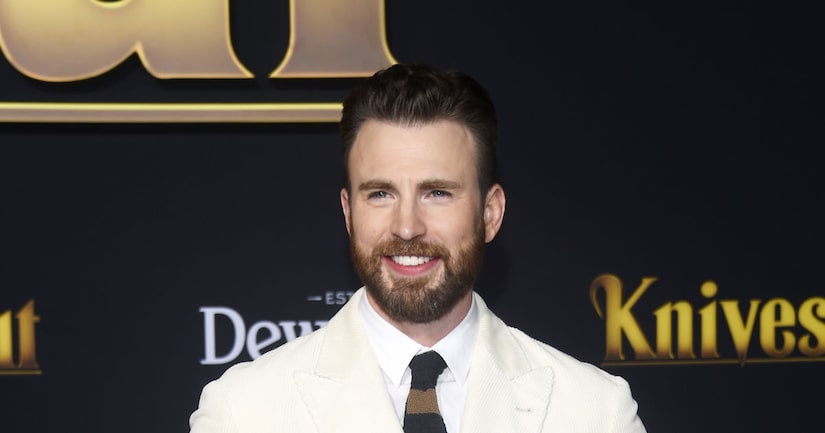 Just weeks after he made headlines over an NSFW photo, Chris Evans is setting the Internet on fire again!

The star shared an end-of-summer video on Instagram Stories as he enjoyed “one last swim before the pool hibernates.” The “Captain America” star confirmed “it was freezing,” and also joked “I wonder what it's like to be tan.”

The video shows Chris standing on the edge of the pool before doing a backflip into the water. Meanwhile, his sweet dog can be seen running around the perimeter of the pool.

What got fans all riled up was the revelation that Chris' chest is covered in tattoos, and that he has at least one on his back… not to mention his superhero-worthy abs, which were on full display!

Fans started sharing the video across social media, with one Twitter user writing, “Chris Evans out here posting himself in a pool acting as if all those new tattoos would go unnoticed ummm sir,” and another asking, “Where and when did Chris Evans get all of those tattoos???” 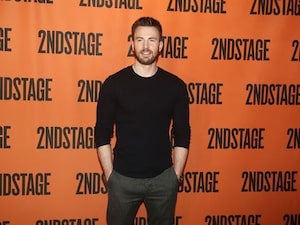 Chris Evans Breaks His Silence on That NSFW Photo!

This admirer was completely okay with the ink, sharing, “He's so beautiful. All those tats on that toned body...”

Others gushed over the star, like the fan who wrote, “I'm not religious but this is the lord's work,” and another, who added, “The man has thrown modesty to the wind and I'm here for it.” 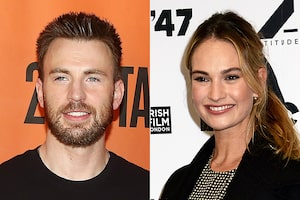 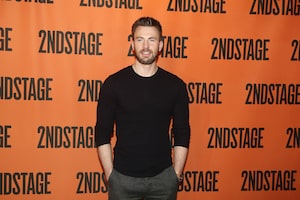 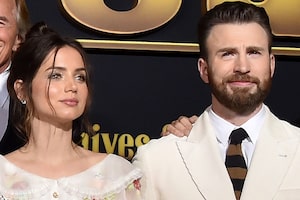