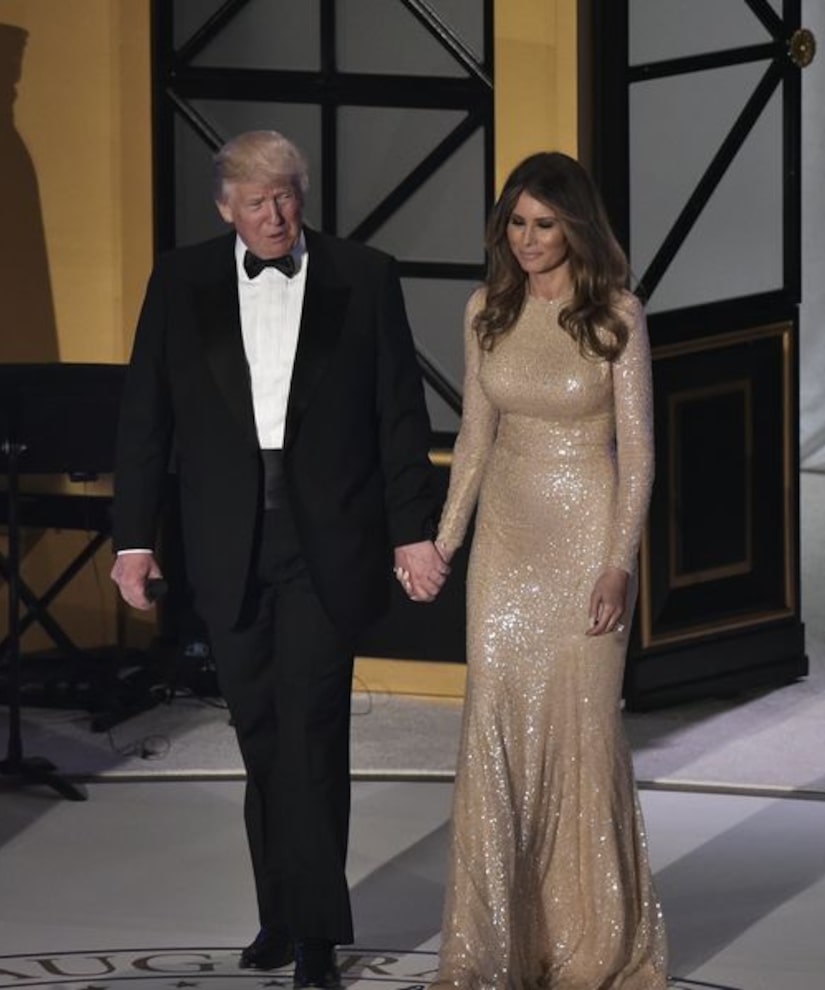 In an early-morning tweet Friday, President Trump confirmed that both he and First Lady Melania Trump had tested positive for the coronavirus.

"Tonight, @FLOTUS and I tested positive for COVID-19," he wrote. "We will begin our quarantine and recovery process immediately. We will get through this TOGETHER!"

Melania tweeted, "As too many Americans have done this year, @potus & I are quarantining at home after testing positive for COVID-19. We are feeling good & I have postponed all upcoming engagements. Please be sure you are staying safe & we will all get through this together."

A memo from the Trumps' physician confirmed the diagnosis, stating, "The President and First Lady are both well at this time, and they plan to remain at home within the White House during their convalescence."

The letter also went on to say, "The White House team and I will maintain a vigilant watch, and I appreciate the support provided by some of our country's greatest medical professionals and institutions. Rest assured I expect the President to continue carrying out his duties without disruption while recovering, and I will keep you updated on any future developments."

Vice President Mike Pence tweeted, "Karen and I send our love and prayers to our dear friends President @realDonaldTrump and @FLOTUS Melania Trump. We join millions across America praying for their full and swift recovery. God bless you President Trump & our wonderful First Lady Melania."

The Pences both tested negative for COVID-19 Friday morning, according to their spokesperson.

The positive tests come in the wake of a positive test for Hope Hicks, one of Trump's closest aides. Hicks had traveled with Trump on Air Force One Tuesday to the first presidential debate in Cleveland, Ohio, and Wednesday to a rally in Minnesota. She reportedly exhibited minor symptoms around the time of the rally, and was quarantined on the flight back to D.C., disembarking from a separate entrance on the plane from Trump.

On Thursday, the same day Trump delivered taped remarks to the 75th annual Al Smith Dinner in NYC in which he noted that "the end of the pandemic is in sight," Trump traveled to New Jersey to attend an in-person fundraiser at his Bedminster golf club. He had intended to appear at a host of campaign events Friday, including flying to Florida, but his official schedule has been cleared for quarantine.

Joe and Jill Biden announced they had tested negative twice, once in Delaware and once in Michigan, where Biden made a masked campaign stop. Speaker of the House Nancy Pelosi has also tested negative.

I'm happy to report that Jill and I have tested negative for COVID. Thank you to everyone for your messages of concern. I hope this serves as a reminder: wear a mask, keep social distance, and wash your hands.

A long list of Trump Administration officials and others are reported to have been in close proximity to Hicks within 48 hours of her diagnosis, including Rudy Giuliani, Ivanka Trump, Jared Kushner, Donald Trump Jr., Eric Trump, Lara Trump, Tiffany Trump, Kayleigh McEnany and Stephen Miller. 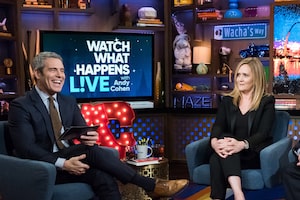 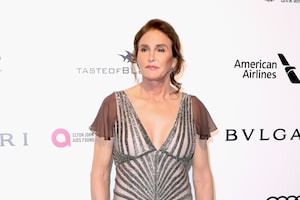 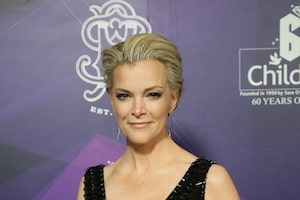 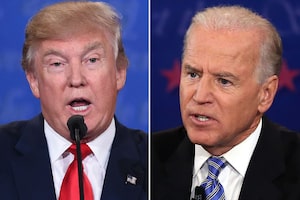 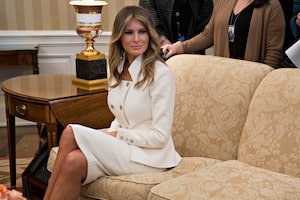 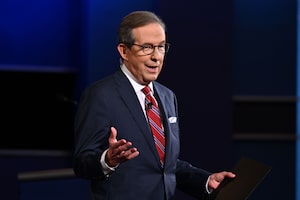