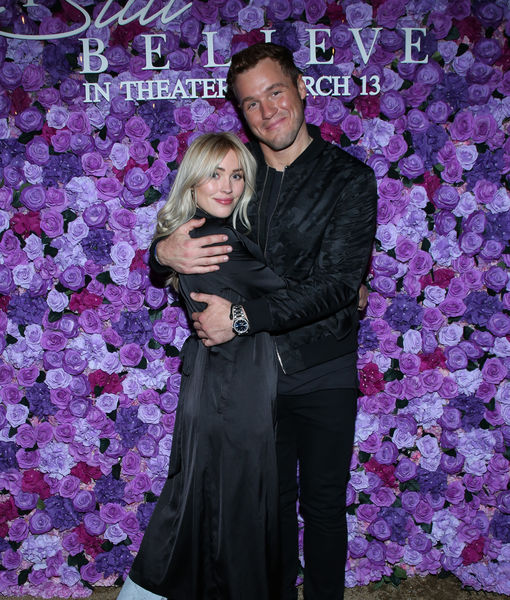 Things are getting ugly between “The Bachelor” alums Colton Underwood and Cassie Randolph.

According to legal documents obtained by TMZ, Cassie filed a restraining order against Colton on Friday in Los Angeles.

In the court papers, Cassie accuses Colton of stalking and harassment. She claims that he tracked her whereabouts by taping a tracking device to the bottom of her back bumper.

As for her argument on harassment, Randolph claims that Colton sent her unsettling text messages, including accusations that she was hanging out with her ex-boyfriend. She also accuses him of sending anonymous text messages to her and to himself, pretending to be a victim of a stalker.

It is unclear if a judge has approved the order.

Cassie and Colton called it quits in May after two years of dating.

Cassie announced their split, calling it “one of the hardest things” to share since neither was ready to discuss it.

She added, “Colton and I have broken up, but have decided to remain a part of each others lives. With all that we have gone through, we have a special bond that will always be there. I love Colton very much and have an enormous amount of respect for him. We have both learned and grown so much these past couple years, and will always have each others back. Always.”

In his own post, Colton said, “Its been a crazy few months to say the least, Cass and I have been doing a lot of self-reflecting. Sometimes people are just meant to be friends - and that’s okay. We both have grown immensely and been through so much together - so this isn’t the end of our story, it’s the start of a whole new chapter for us.”

Since their breakup, Colton and Cassie have slammed each other on how each has handled the split. During the summer, Randolph discussed the breakup on “The Bachelor: Greatest Seasons — Ever,” saying, “It’s a sensitive subject because I feel like we’re still kinda going through it, and it’s still pretty emotional for both of us. We haven’t really talked about it publicly yet and I don’t know if either of us is ready, but I will say it’s been really hard.”

Randolph went on to accuse Underwood of monetizing their relationship by writing an extra chapter on their relationship for his memoir "The First Time: Finding Myself and Looking for Love on Reality TV." She said in an Instagram Story, “On Monday evening, you informed me you intend to monetize our breakup by writing a new chapter to discuss your experience with COVID (where you stayed in my family’s house during your recovery and about our breakup). You have also refused to give me any sort of approval on the chapter you will be writing, which will heavily feature me … This seems a bit unfair to me. Colton, you can do what you want, but please do not have a double standard.”

According to a source, Colton and Cassie had not spoken since their public spat on social media. They said, “He loves her… but not as a girlfriend. He has always wanted peace with Cassie and to be friends. Sadly, she changed that plan by owning the narrative for the both of them. They haven’t talked since she blasted him publicly. It really made him question her trustworthiness.”

Earlier this year, Colton was quarantined with Cassie and her family, who were caring for him while he battled coronavirus. He told “Extra’s” Billy Bush, “I don’t know how, but the entire family is completely symptom-free. Per the CDC and per all the health rules and regulations, we tried to follow all their guidelines as close as possible — and I think that’s what saved them from having it.”

“Extra” has reached out to Colton and Cassie, but have not heard back. 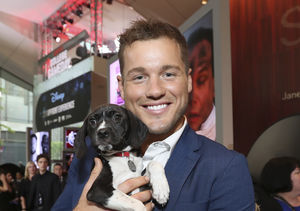 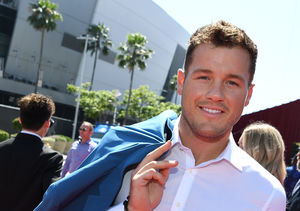 Colton Underwood ‘Can’t Wait to Be a Dad’ — Is It Happening Soon? 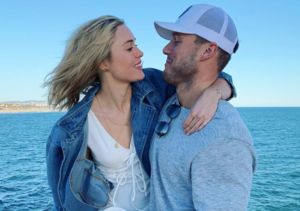 Elle King Opens Up About Secret Marriage, and Why It ‘Crashed and… 9