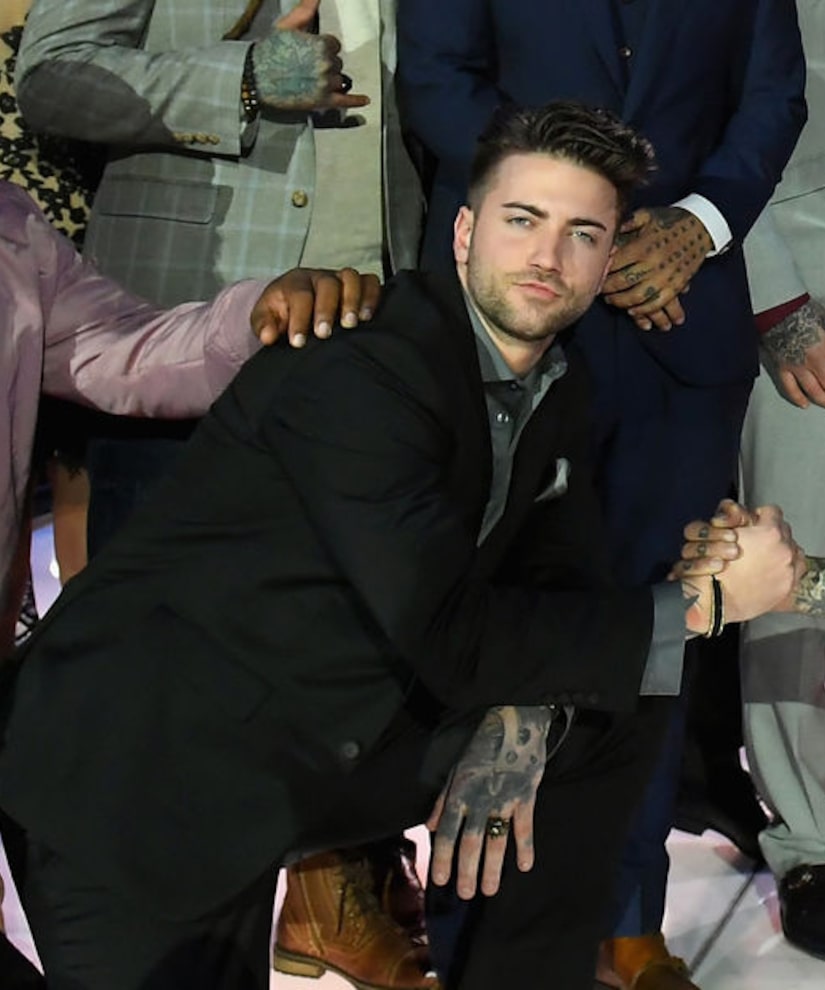 A judge has sentenced Daniel Silva to jail time and probation for his role in the death of YouTuber Corey La Barrie.

Eonline.com reports Silva, who starred in “Ink Masters,” was given 364 days in jail and credited 216 days served.

He will be on probation for five years and must complete 250 hours of community service. Silva also received a four-year suspended sentence, which would likely go into effect if he violated his probation.

Silva and La Barrie were in a deadly accident May 10, which was Corey's 25th birthday, reports Eonline.com. Silva was allegedly driving a McLaren when he lost control and crashed into a tree and stop sign. La Barrie was transported to a hospital and died.

Daniel was charged with murder but later struck a deal. He pleaded no contest to a felony gross vehicular manslaughter charge. 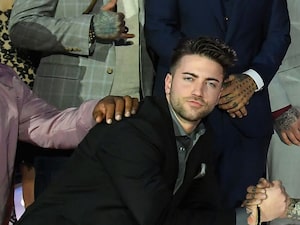