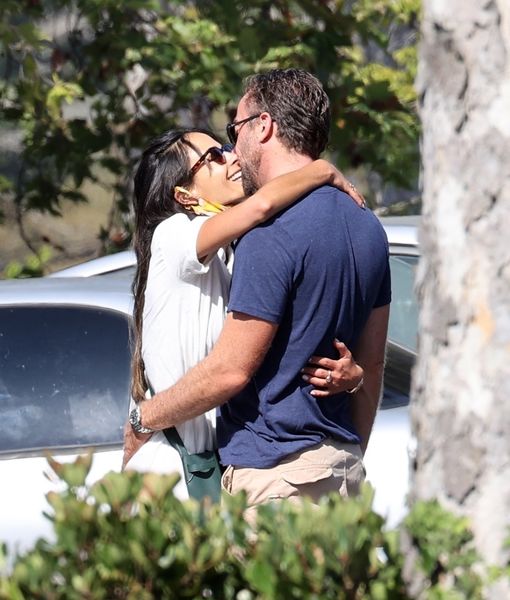 Weeks after filing for divorce from producer Andrew Form, Jordana Brewster is already packing on the PDA with a new man!

They were also spotted holding hands during the coffee run. 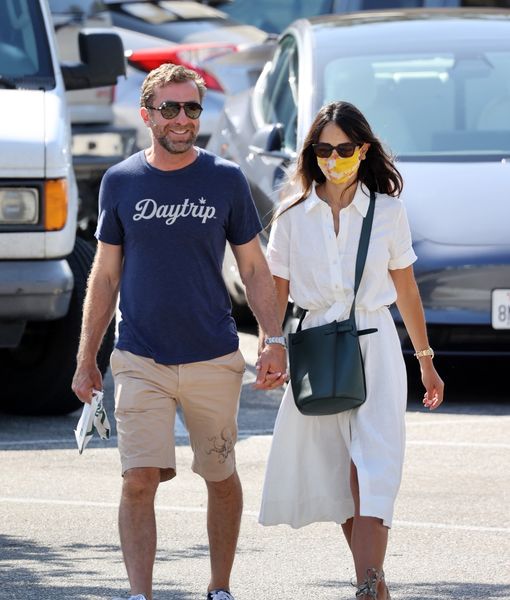 The two first sparked rumors last week when they had their hands all over each other at the beach in Malibu. See the pics here!

It clearly looks like Jordana has moved on from Andrew, her husband of 13 years.

They “quietly separated” earlier this year, but news of their split didn’t break until June. At the time, a source told People magazine that it was “amicable.”

The insider explained, “They have the utmost respect for each other. They remain committed to lovingly co-parent their two children as a team.”