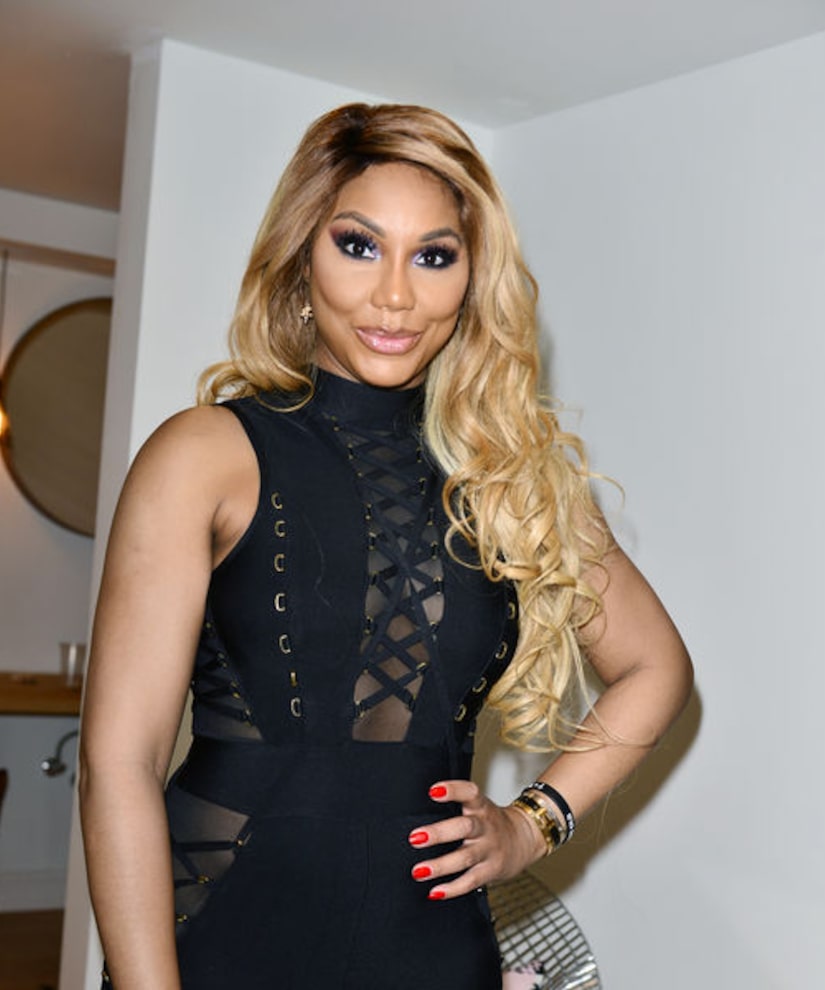 On Thursday night, singer Tamar Braxton was rushed to a local Los Angeles hospital after being found unconscious.

Without confirming her identity, a spokesperson for the Los Angeles Police Department told Us Weekly, “There was a medical emergency call generated related to a possible overdose at 9:45 p.m. The person was then transported to a nearby hospital.”

According to The Blast, Braxton's boyfriend David Adefeso found her “unresponsive” in her hotel room at the Ritz Carlton Residence in downtown L.A.

Ambulances arrived after Adefeso called 911 to report that his girlfriend had been drinking and had taken an unknown number of prescription pills.

TMZ reports paramedics were told that Tamar had threatened to commit suicide earlier that day.

Sources told the outlet that Braxton is in stable condition and is currently under 24-hour watch.

A spokesperson for Braxton told The Blast, “Tamar has had a very tough and emotional day -- more information will be coming in the next few days. Please pray for her.”

During the COVID-19 pandemic, Tamar and David kept busy with a live YouTube show called “Coupled & Quarantined,” which was scheduled to air Thursday night. Hours before her hospitalization, the episode was postponed. A note read, “Hello Ya'll Unfortunately, Your girl Tamar is under the weather today and not feeling well so we need to postpone today's show (Don't worry it's not Covid) We're sad because we had a great show lined up for you today, but next week's show is going to be even bigger and better. so sorry for the inconvenience, we know many of you look forward to the show every week. we'll make it up to you next week.”

Earlier in the day, Tamar posted a video of herself singing while her son yelled for her. She wrote on Instagram, “I just want to know if ANYONE else besides me need a vacation 🤦🏽‍♀️😩😩😩 Logan wasn't haven't it then OR now‼️‼️❤️✨all i need to see is water 💦 and some sun ☀️ It's only 1:30 and I wanna go to bed right now😬.”

Her hospitalization comes just weeks before the premiere of her new WE tv show “Tamar Braxton: Get Ya Life!” In a new teaser, Tamar opened up about her struggles, saying, “I've been feeling choked every single day.” 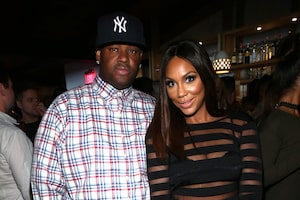 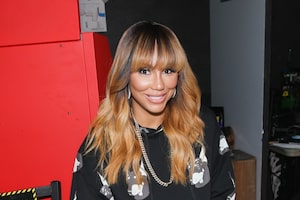