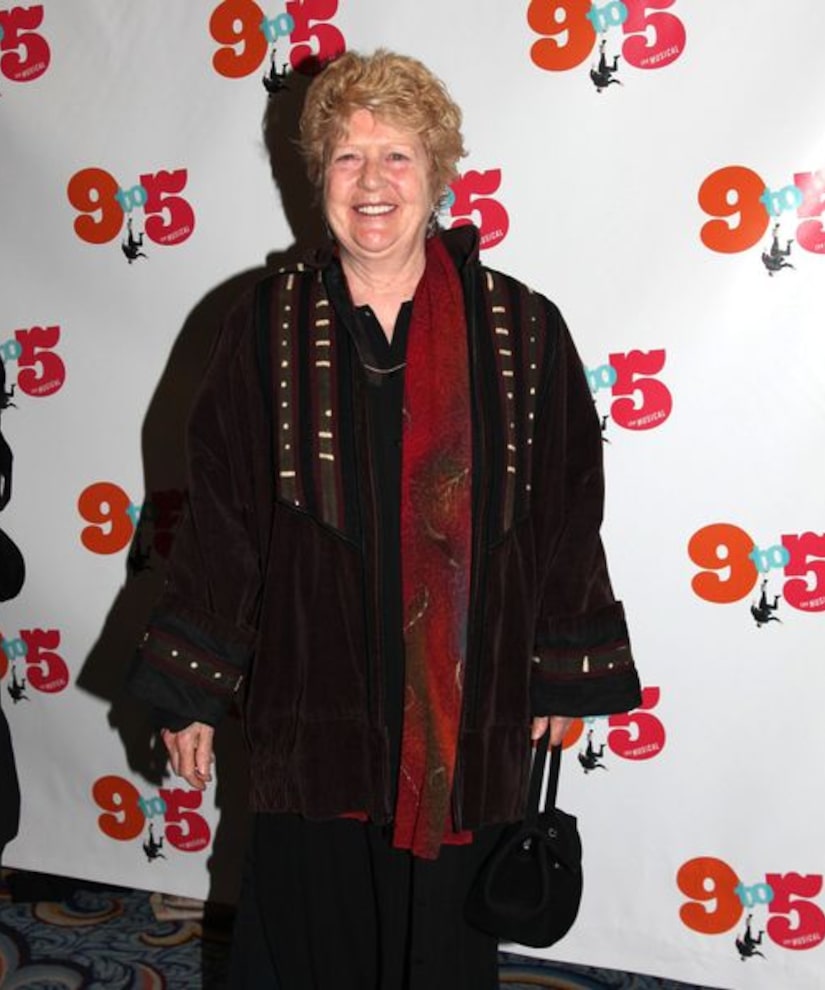 Peggy Pope, most famous for her character's tipsy line "atta girl!" in the movie "9 to 5," died May 27 in Fort Collins, Colorado, shortly after her 91st birthday. No cause of death was given, but it was not related to COVID-19.

Born May 15, 1929, in Montclair, New Jersey, Pope majored in theater at Smith and debuted on Broadway in 1959's "Moonbirds." In her prolific career on the stage, she won an Obie for her performance in "Muzeeka" (1968) and starred opposite Jimmy Stewart in the 1970 Broadway revival of "Harvey."

Though she appeared in popular films like "Made for Each Other" (1971), "Oh, God!" (1988), and "The Last Starfighter" (1984), it was "9 to 5" (1980) that gave her an oft-repeated catchphrase. As Margaret, the office drunk in an era when gentle humor about alcoholism was still unexamined, Pope memorably cheered on her female co-workers with a boozy, "Atta girl!" That's all it took.

Pope told the site "Call Me Adam" in 2012 of her unexpected icon status, "I had a few lines in a well-written [movie] based on true stories that starred Dolly Parton, Lily Tomlin and Jane Fonda. And I got to say two words — 'atta girl!' — three times, and got remembered for it. Stranger things have happened."

That same year, she published her memoir, entitled — what else? — "Atta Girl: Tales from a Life in the Trenches of Show Business."

Variety reports a celebration of life will be held on June 27. 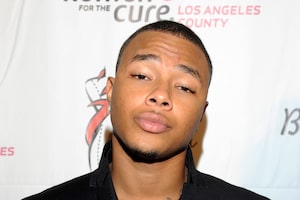 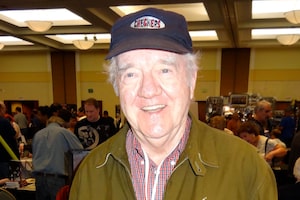 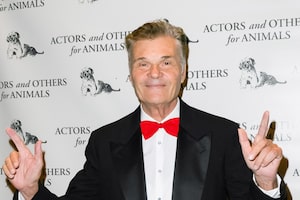 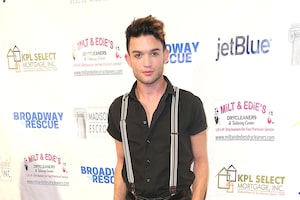 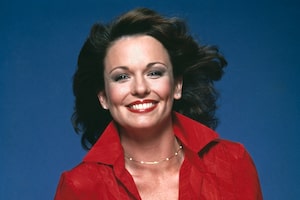 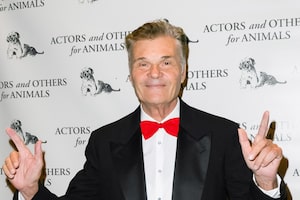 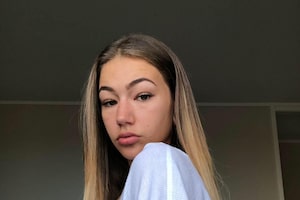