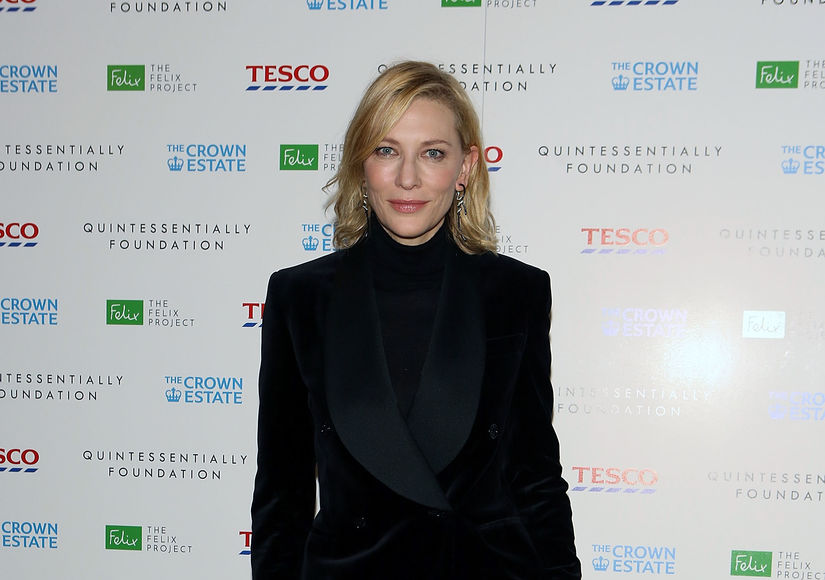 Actress Cate Blanchett, 51, suffered an accident at home while on lockdown.

During a podcast interview, Blanchett revealed to Australian Prime Minister Julia Gillard, “I had a bit of a chainsaw accident yesterday, which sounds very, very exciting, but it wasn't. Apart from the little nick to the head, I'm fine."

Gillard quipped, "You've got a very famous head — I don't think people would like to see any nicks taken out of it."

Cate didn’t divulge any details on how the accident occurred.

Blanchett has been quarantining with her family in England. During the lockdown, she has taken on the role of teacher for her kids. She said, “I’ve taken a year off, being a working mother of four. My eldest son was doing his A-Levels [U.K. tests], so I took the year off essentially to be with him and support him through that exam period. And then all of that exam stuff evaporated and I’m left with an 18-year-old who doesn’t want to have anything to do with me, so it’s a little bit discombobulating. But it’s a high-class problem. We’re all well.”

Cate noted that she has “huge respect for the teaching profession.” 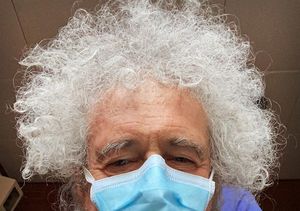 Blanchett isn’t the only celeb to suffer a bizarre injury during quarantine. Queen guitarist Brian May recently revealed that he was hospitalized after ripping his gluteus maximus “to shreds in a moment of over-enthusiastic gardening.”