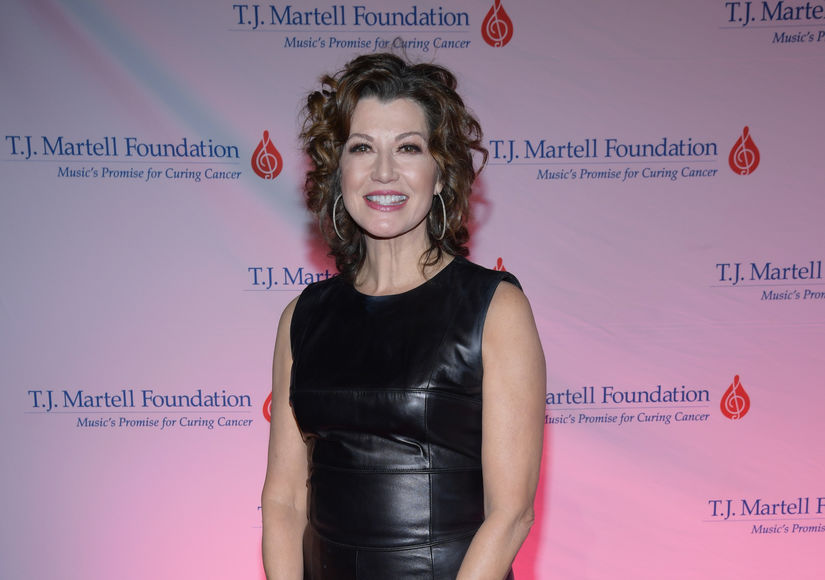 The Christian singer’s rep told Us Weekly, “She had open-heart surgery to correct a condition from birth the doctors discovered during a heart checkup called PAPVR. Thankfully the doctor said it could not have gone better. We’re praying for a full and easy recovery over the next few days, weeks and months to come.”

Amy’s team asked for prayers on Facebook ahead of the operation, and later gave the update, “Amy is out of surgery and the doctor said it could not have gone better. We would ask for continued prayers over the days, weeks and months to come as she makes a full recovery… xo.”

According to the Mayo clinic, “Partial anomalous pulmonary venous return… is a heart defect present at birth (congenital) in which some of the pulmonary veins carrying blood from the lungs to the heart flow into other blood vessels or into the heart's upper right chamber (right atrium), instead of correctly entering the heart's upper left chamber (left atrium). This causes some oxygen-rich blood from the lungs to mix with oxygen-poor blood before entering the right atrium.” 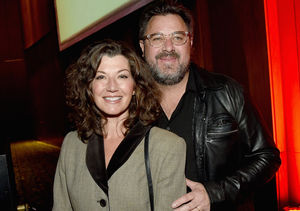 Why Christmas Is ‘Nostalgic’ for Amy Grant & Vince Gill

How Kim Kardashian & Kanye West Are Trying to ‘Save’ Their… 6