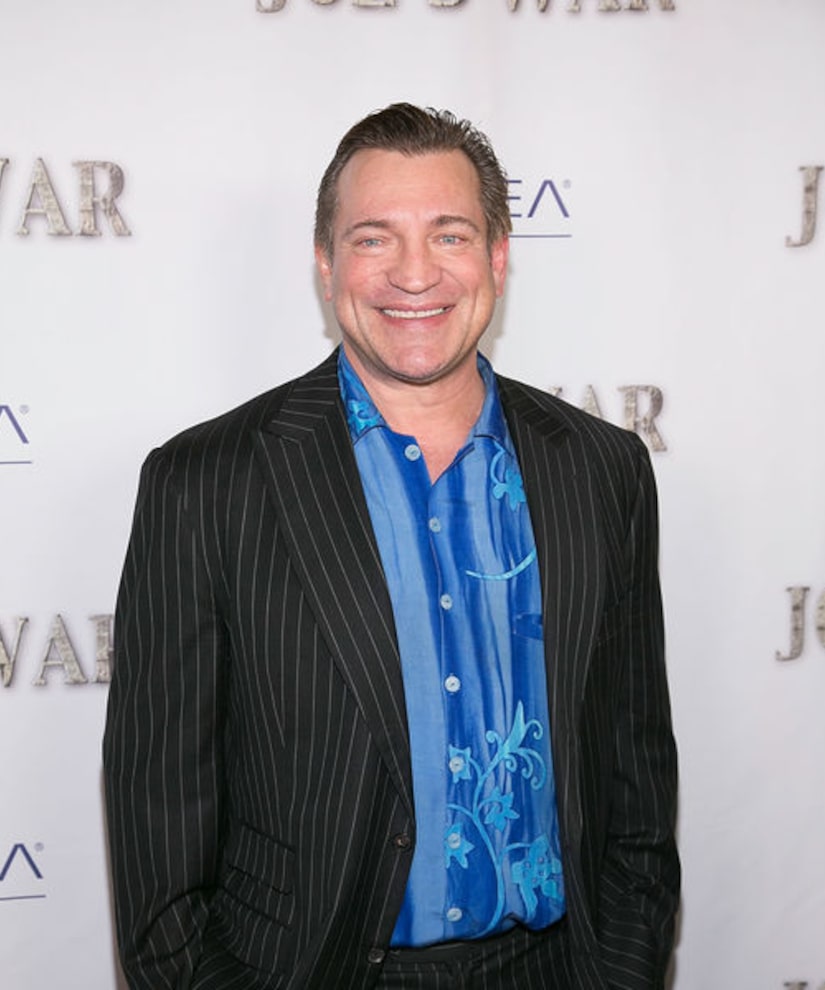 Over a month after his sudden passing, new details have been released about the death of "Chernobyl Diaries" actor Dimitri Diatchenko.

The Medical Examiner's Office in Dayton Beach, Florida, has revealed that his official cause of death is a combination of fentanyl and diazepam toxicity.

His death has been listed as an accident following “illicit drug abuse with prescription drug use."

Though Diatchenko “sustained injury by electrocution [at 220 volts] while at work several days prior to being found dead at his home," delayed arrhythmia was ruled out as a contributing factor in his death.

Diatchenko's autopsy report also revealed that he had a long-standing prescription for hydrocodone and diazepam.

In April, TMZ reported that Diatchenko was found dead at 52 by police at his Daytona Beach homeAccording to the site, the police showed up after his family asked them to do a welfare check. They grew concerned after not hearing from him in a few days. There were no signs of foul play.

His family was shocked by his unexpected death since he was healthy and in good shape.

Diatchenko was known for his role as Uri in the 2012 film "Chernobyl Diaries." He also appeared in "Indiana Jones and the Kingdom of the Crystal Skull" and "Get Smart" (both 2008).