Broadway star Betsy Wolfe, 37, can add "mom" to her résumé!

On Wednesday, Wolfe and husband Adam Krauthamer welcomed their first child, a baby girl who they named Poppy.

Along with a pic of their bundle of joy, Betsy wrote on Instagram, “Meet Poppy, our beautiful baby girl and quarantine pal for life.🧡.” 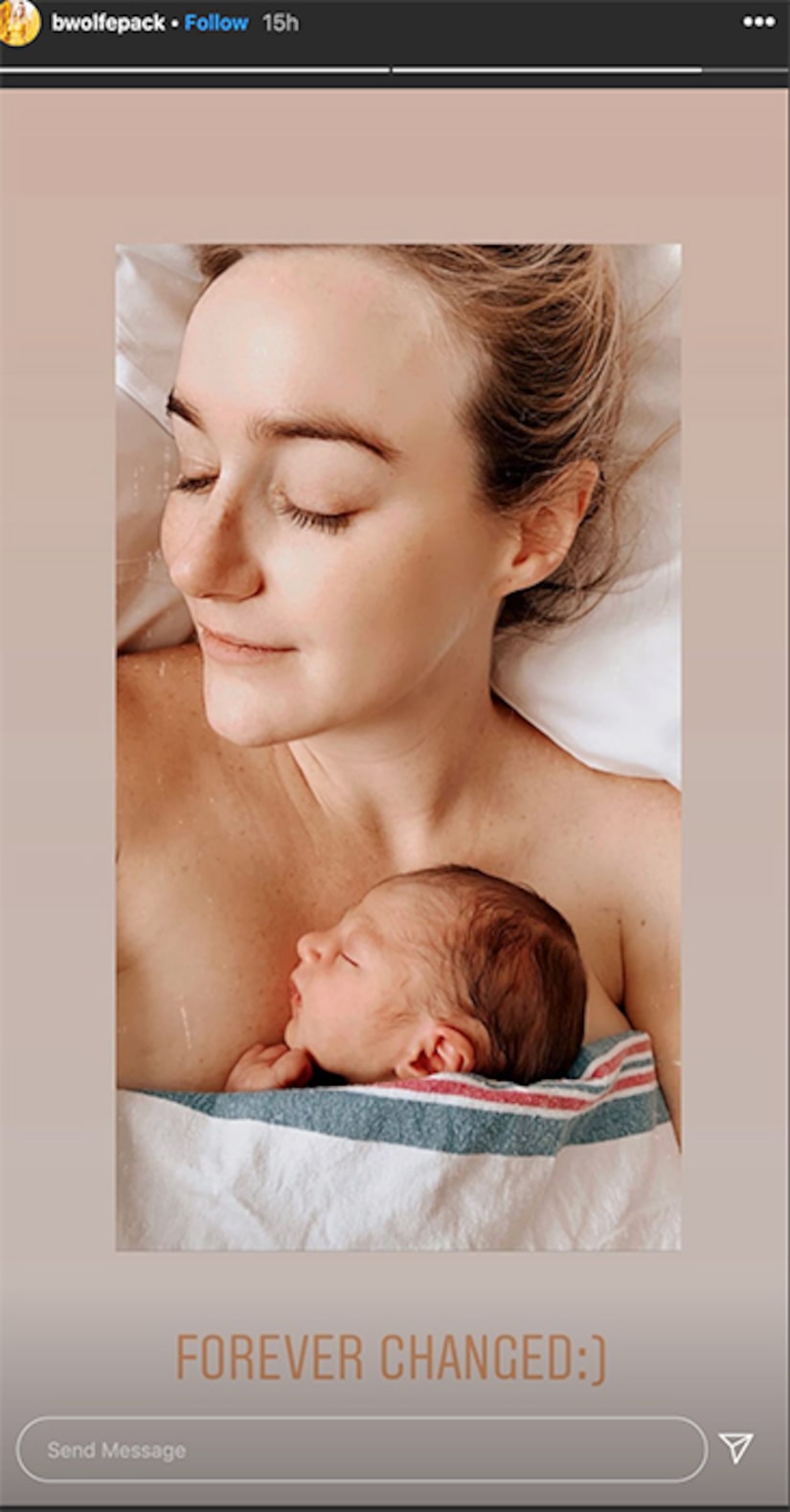 Last week, the couple were prepping for their baby's arrival amidst the COVID-19 pandemic, which has shut down major parts of the U.S., including New York City and Los Angeles. Betsy wrote on Instagram, “Ready for a new chapter 💚 Feeling so blessed to be in good health right now and my heart is with those who are battling so much.”

Betsy announced that she was pregnant in March. She shared on Instagram, “We're adding a little more love to our family! Very excited for new adventures with our baby girl in May:).”

While rehearsing for “Bullets Over Broadway” in 2014, Betsy met Adam, who is the President and Executive Director of Local 802.

Wolfe has starred in productions of “Falsettos,” “Waitress,” “The Mystery of Edwin Drood,” and “The Last Five Years.”