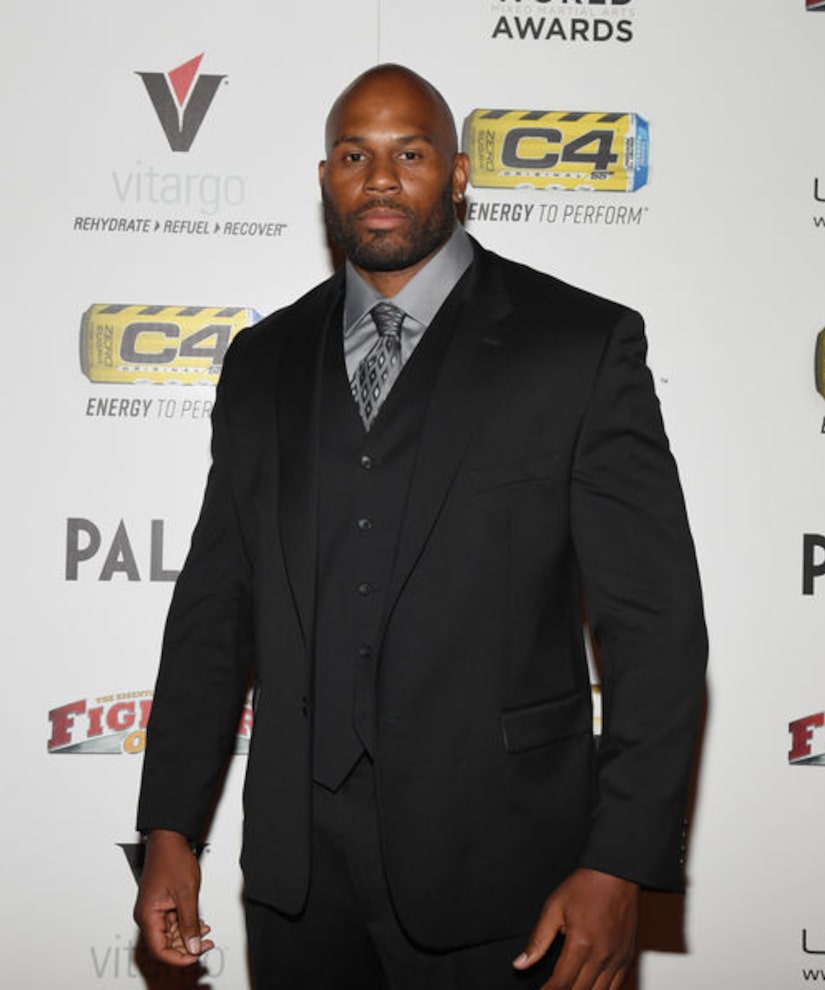 Former WWE star Shad Gaspard has died at the age of 39.

According to the site, a citizen called the police after seeing the body on the beach at 1:30 a.m. Wednesday. After officers arrived, they recovered the body near Venice Pier.

During a news conference on Wednesday, the L.A. Fire Department noted that the body matched the description of Shad.

Hours later, his family and friends gathered at Venice Beach to mourn his death. 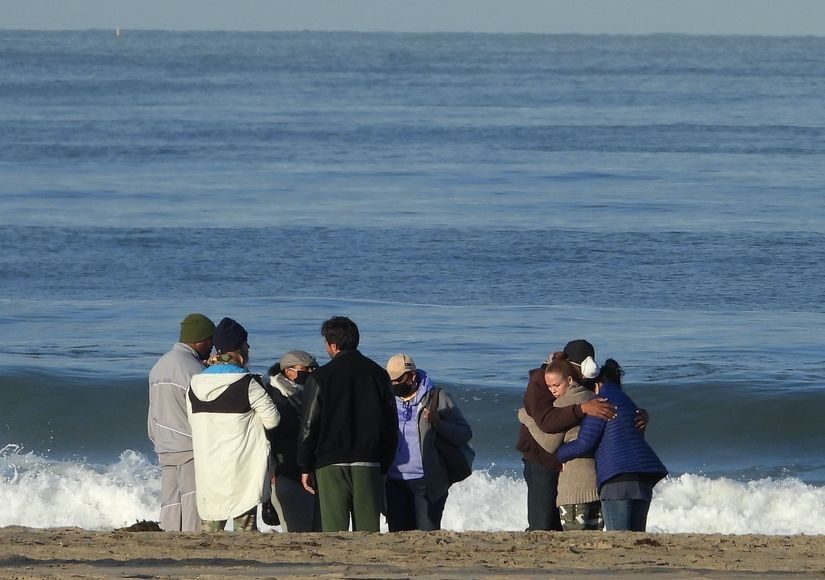 A day before the discovery, his family held out hope that he would be found alive. They wrote on his Instagram, "We would like to express our gratitude to the first responders who rescued Aryeh and to the lifeguards, coast guard, divers, fire and police departments for their continued efforts to help find our beloved Shad. Shad is a fighter, a warrior and a magical soul. We are hoping and praying for his safe return. As a family we thank you all for your concern and well wishes. Please continue to keep sending your positivity and prayers to our beloved Shad."

The search for Gaspard had been suspended after two days. The U.S. Coast Guard told E! News in a statement, "I can't speak to L.A. County search efforts, because from what I know they are still searching [...] That does not mean the case is closed, it means that we suspended the search, but if an aircraft or boater sees something we will respond. We were searching for approximately 16.5 hours. We conducted 7 search patterns covering 60 nautical square miles, utilizing Coast Guard assets such as a Coast Guard helicopter, a patrol boat and a 45-foot response boat, there are all different units from various stations."

Earlier this week, news broke that Gaspard was missing after a possible rip current occurred while he was swimming with his son Aryeh, 10.

According to an eyewitness, Gaspard directed rescuers to his son before a big wave came crashing down on him. An L.A. Fire Department official told media that Gaspard likely “did submerge.”

Lifeguards were able to rescue Gaspard's son, who was “evaluated and did not require transport to the hospital.”

Gaspard had been at the beach with his son and his wife Siliana.

Just a few weeks ago, Shad opened up about loving life while spending time at the beach. He wrote on Instagram, “Love the life I built for myself and my family."