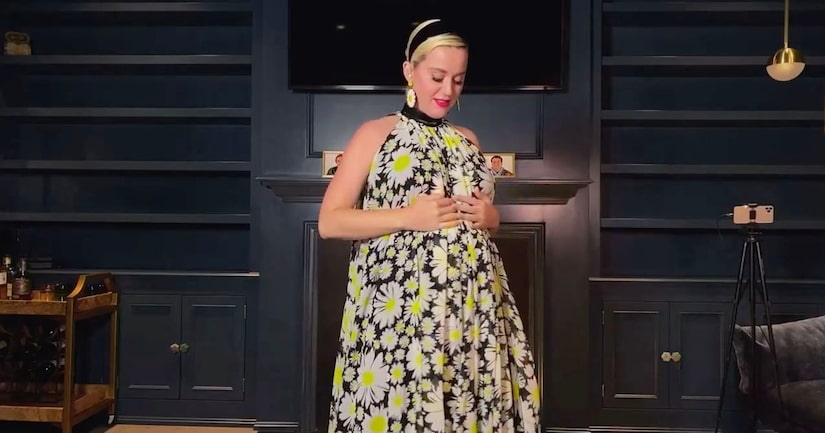 It was a big night on “American Idol” as they crowned this season's winner virtually.

After the show, “Extra's” Renee Bargh spoke with mom-to-be Katy Perry, who recently revealed that she has been dealing with waves of depression during the COVID-19 pandemic.

How has she being coping? Joined by her fellow judges Lionel Richie and Luke Bryan, Katy answered, “I feel really grateful to have a show like 'American Idol,' socially, tonight to be able to see the American dream come to life once again. That gives me hope, during a pandemic…People's dreams are still coming true — that gives me hope.”

On the season finale, Perry performed “Daisies” for the first time, just days after debuting the song. She pointed out about the music video, “I didn't have very many options. I found a field of daisies on a walk… 'I'm gonna be in my pajamas… I'm not gonna do my hair. And I'm gonna put my own makeup on…' We're just trying to keep it interesting and innovative and exciting in these times.”

During the finale, Lionel belted out his hit song “We Are the World” for the first time in decades. He noted, “Thirty-five years. Honestly, it's a blink… The old words work out perfectly, we are the world, we are the ones that are responsible for the rest us.”

Just Sam, a subway singer from Harlem, won it all. Luke shared, “There is no carbon cutout or what you think the 'American Idol' winner looks like.'

Just Sam was alone when they announced her name. She told Renee, “I don't have anyone to celebrate with, but it's okay... I got the confetti cannon and my grandmother was on FaceTime… This is crazy.” 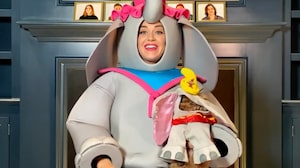 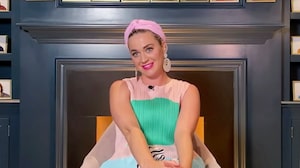 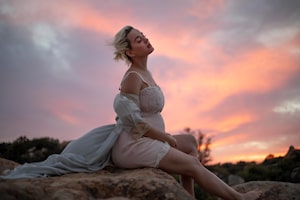