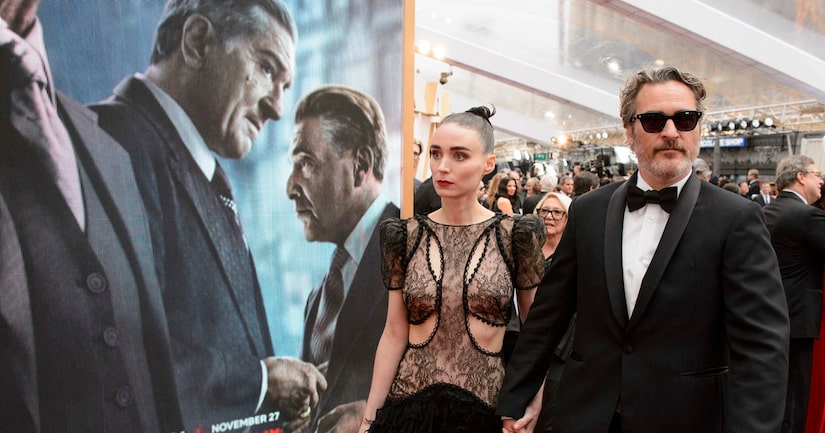 Oscar winner Joaquin Phoenix, 45, and actress Rooney Mara, 35, reportedly have a baby on the way.

A source confirmed to Page Six that the pair are expecting their first child.

According to a source, Mara has been wearing loose clothing to hide any hint of a pregnancy and could be as far as six months along.

Last summer, news broke that Joaquin and Rooney were engaged after she was spotted wearing a diamond ring on her left hand. 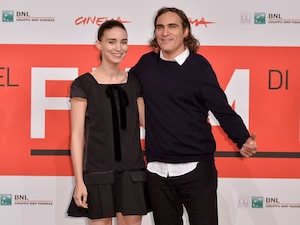 Months later, Joaquin opened up about their relationship. He told Vanity Fair that he thought she despised him, but later learned that she was shy and actually liked him during the making of their 2013 film “Her.” He said, “She's the only girl I ever looked up on the Internet. We were just friends, email friends. I'd never done that. Never looked up a girl online.”

Sparks didn't fly until they started working on their movie "Mary Magdalene," with Mara in the title role and Phoenix playing Jesus. They went public on the May 2017 red carpet for the film at Cannes. 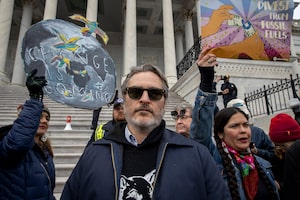 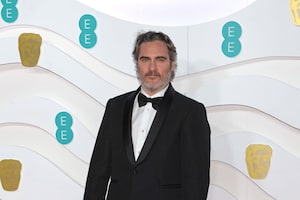 Joaquin Phoenix on BAFTAs' Lack of Diversity, Plus: Winners List 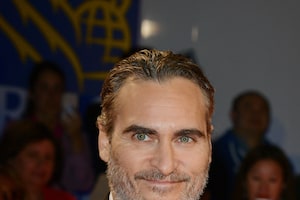 Joaquin Phoenix Opens Up to ‘Extra’ About ‘Joker’ and His Late Brother, River