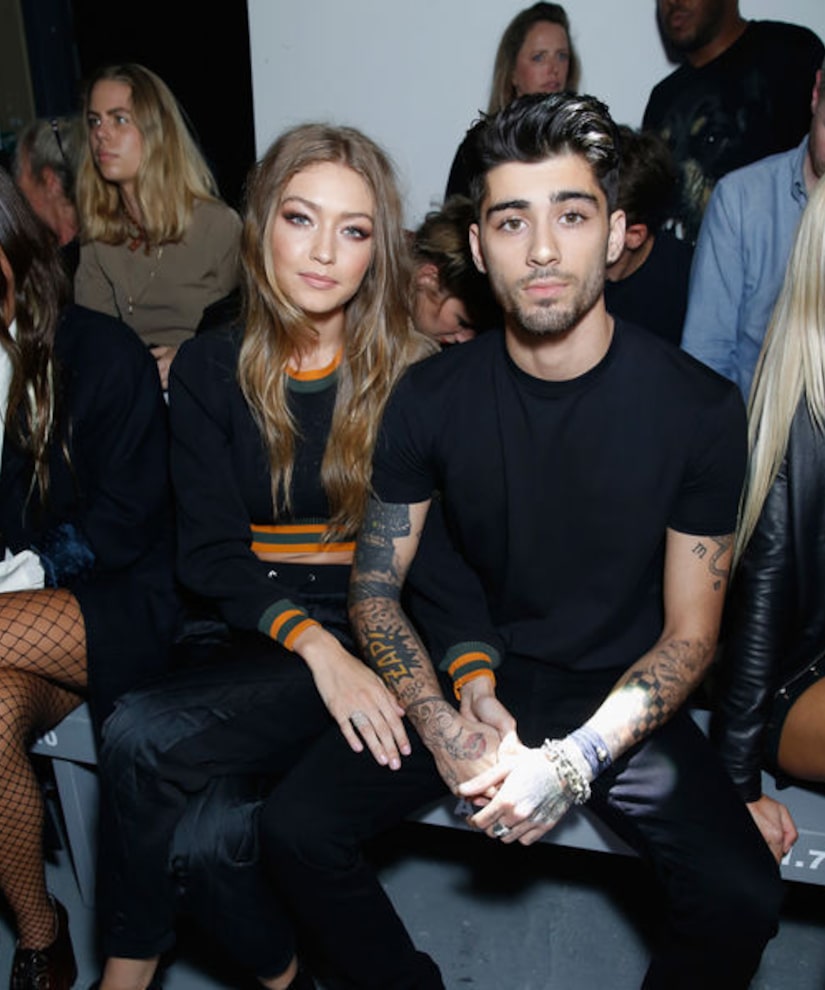 Model Gigi Hadid and singer Zayn Malik reportedly have a baby on the way!

TMZ reports Gigi is 20 weeks along in her pregnancy.

The news comes just days after Gigi celebrated her 25th birthday with Zayn and her sister Bella.

The couple has been quarantining at her family's Pennsylvania farm during the COVID-19 crisis.

Gigi and Zayn seemed to have gotten back together in December. At the time, Gigi shared a photo while making chicken curry and tagged Zayn's mom, Tricia… who shared the post to her own account!

To fuel more reconciliation rumors, Gigi reportedly threw a 27th birthday dinner for Zayn at Il Buco in NYC. Her family was there, including mother Yolanda, sister Bella and brother Anwar, who brought his girlfriend Dua Lipa. 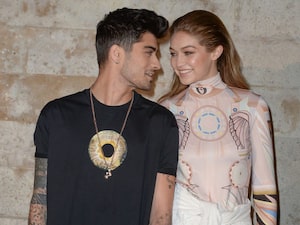 In February, Gigi made it Instagram official with a pic, writing, “HEY VALENTINE. Z on the farm ♡ Dec 2019.”

A source told “E! News,” “She has always loved him, and the break between the two was needed. Zayn has been working on his past music and focusing on his health and is in a really good place currently.”

Gigi and Zayn have been dating off and on since 2015. 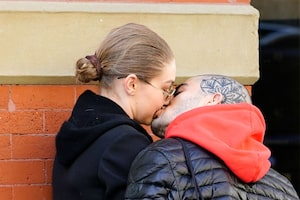 Back Together? Gigi Hadid & Zayn Malik Caught Kissing After Their Split 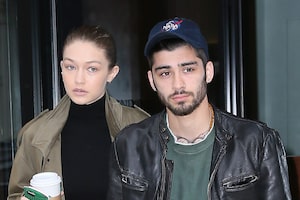 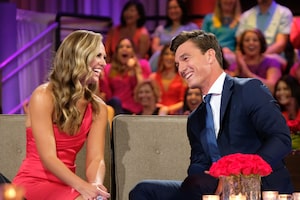