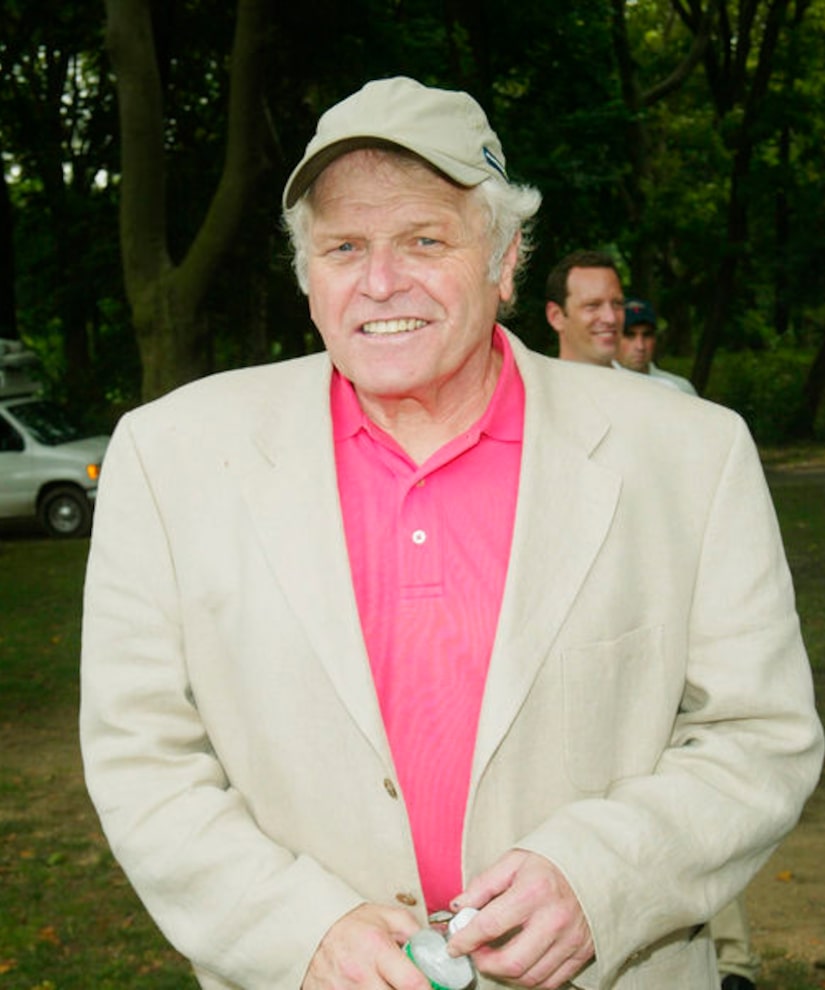 Brian Dennehy, who earned nearly 200 acting credits during his career, has died. He was 81.

TMZ reports he passed away on Wednesday night in Connecticut. Law enforcement sources say he died of natural causes, and that there are no plans to perform an autopsy. His daughter confirmed his death was not related to COVID-19.

An award-winning and prolific stage actor, he won two Tonys for Best Actor in a Leading Role in a Play, for “Death of a Salesman" (1999) and "Long Day's Journey Into Night" (2003). He also won the 2001 Golden Globe for Best Performance by an Actor in the 2001 TV movie version of "Death of a Salesman." He was nominated for the Emmy six times

Dennehy is survived by his wife, Jennifer Arnott, and five children, including actress Elizabeth Dennehy. 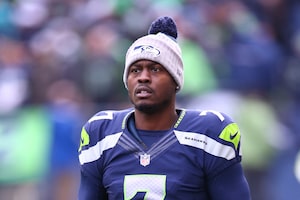 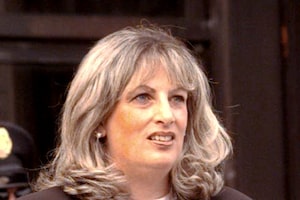 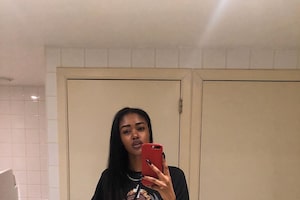