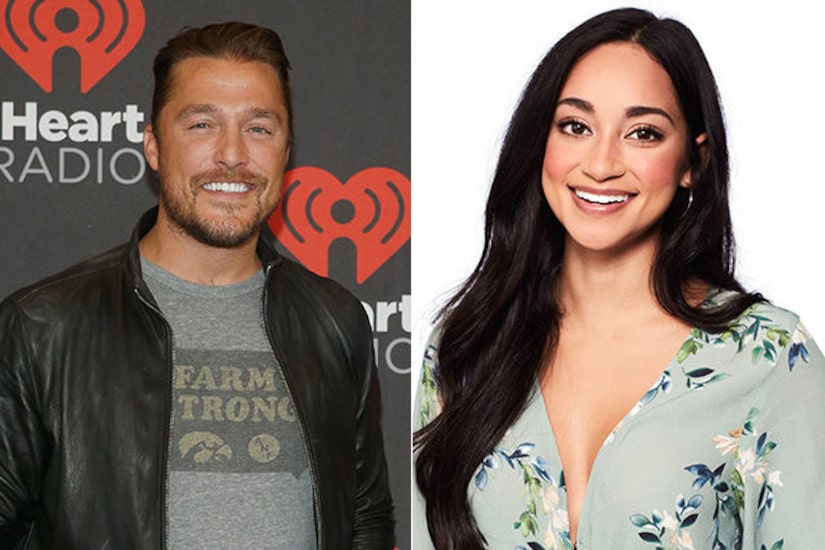 Romance rumors are swirling between “The Bachelor” alums Chris Soules and Victoria Fuller.

According to Reality Steve, who is known for his predictions on the franchise, the two are quarantining together in Iowa. He tweeted, “One of the more random Bachelor 'couples' that I can't say I ever would've guessed. I don't know how long this has been going on or how serious it is, but I can confirm that Victoria Fuller is currently together in Iowa for the week with Chris Soules. Discuss.”

A source told Us Weekly, “Chris slid into Victoria's DMs.”

In December, Chris had “given up” on finding love. He told the outlet, “I just think you know when you know, when you find it. I'm getting old enough to kind of learn that it's just about, like, when it's time, it will occur.”

Soules also noted that he wasn't rushing to settling down. He said, “I used to a long time ago, but as time goes by, I'm healthy, I'm semi-young, and when I meet the right person, it will be the right time.”

After his split from Whitney, Soules and Andi sparked reconciliation rumors in 2017 after they were seen together in NYC. 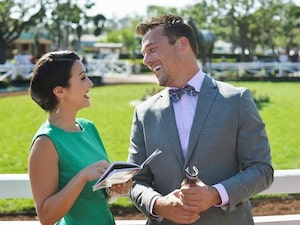 TMZ obtained photos of Chris and Andi having lunch at The Dubliner, where they appeared to be occupied with their phones. People magazine reports that the two stayed for a little over an hour and “seemed happy, friendly, and engaged with each other.”

A source told TMZ that Chris and Andi were “just friends.” Chris was in town for “Bachelor" alum Sharleen Joynt's wedding.

Over the past few years, Chris has maintained a low profile after being involved in a 2017 hit-and-run case. Last year, he was sentenced to two years of probation for leaving the scene of the accident.

Of the fatal accident, Soules told People magazine in September, “The trauma of being involved in [the accident] is something I cannot describe. I think about it every day.”

“There is not a day that goes by that I don't wish I could have done more or change the outcome of what happened,” Chris went on. “My outlook on life has changed forever.”