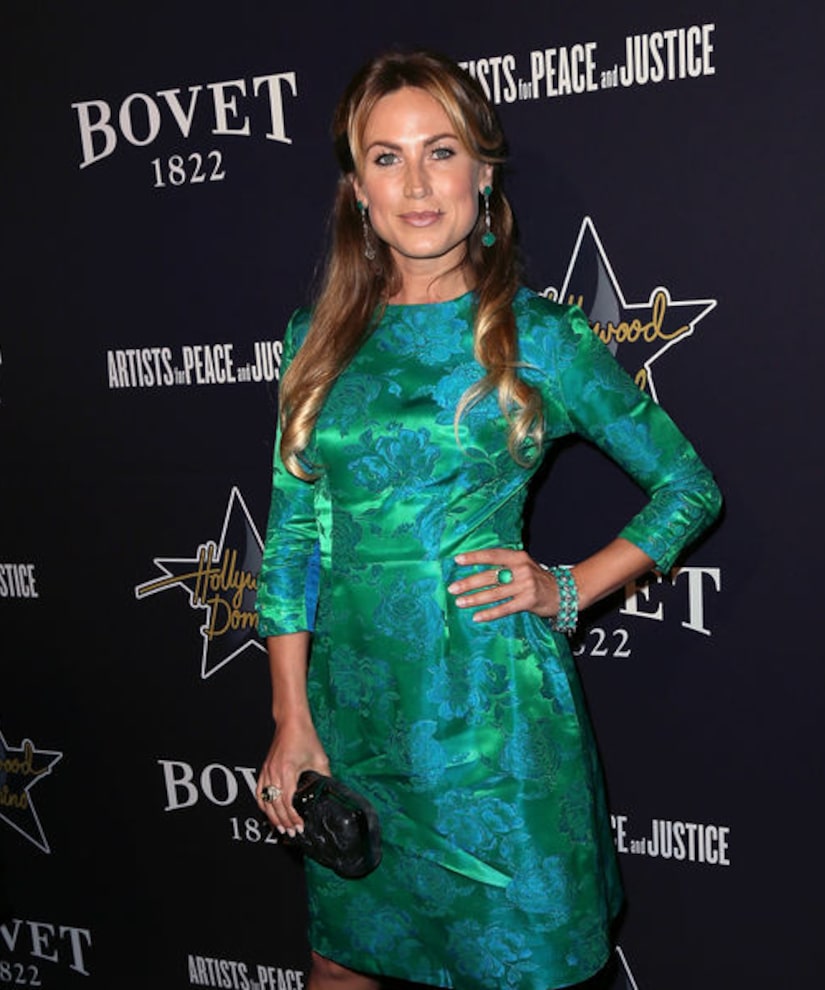 Over the weekend, Bloom revealed that she welcomed a baby boy.

Along with posting a family photo with her bundle of joy and daughter Charlie Olivia Grace, Bloom wrote on Instagram, “Didn't realize it but guess I was waiting for #nationalsiblingsday to announce that: Charlie has a new baby brother and she's THRILLED! 🍼👶🏼💗.”

When an Instagram user asked about becoming a mom to a little boy, Vail gushed, “I'm in LOVE already and I really didn't think it was possible to like anything except girls after Charlie! I love having a boy!💙.”

While noting it's been “crazy” with a baby in the house, Vail wrote that she was “blessed” that her daughter has taken on the role of big sister with no qualms.

Bloom did not reveal the identity of the father of the baby. She has also kept quiet about her love life on her social media.

The news comes as a surprise since Bloom didn't make an announcement that she was pregnant.

When someone mentioned that they didn't know she was pregnant, she commented, “I know! I was planning to tell you and wanted to do more photos but alas time slipped by and then the quarantine!!!! Someday soon hopefully.”

Aside from appearing on the third season of “Vanderpump Rules,” Bloom has acting credits on “The Young and the Restless,” “Castle,” and “Aspen the Series.”