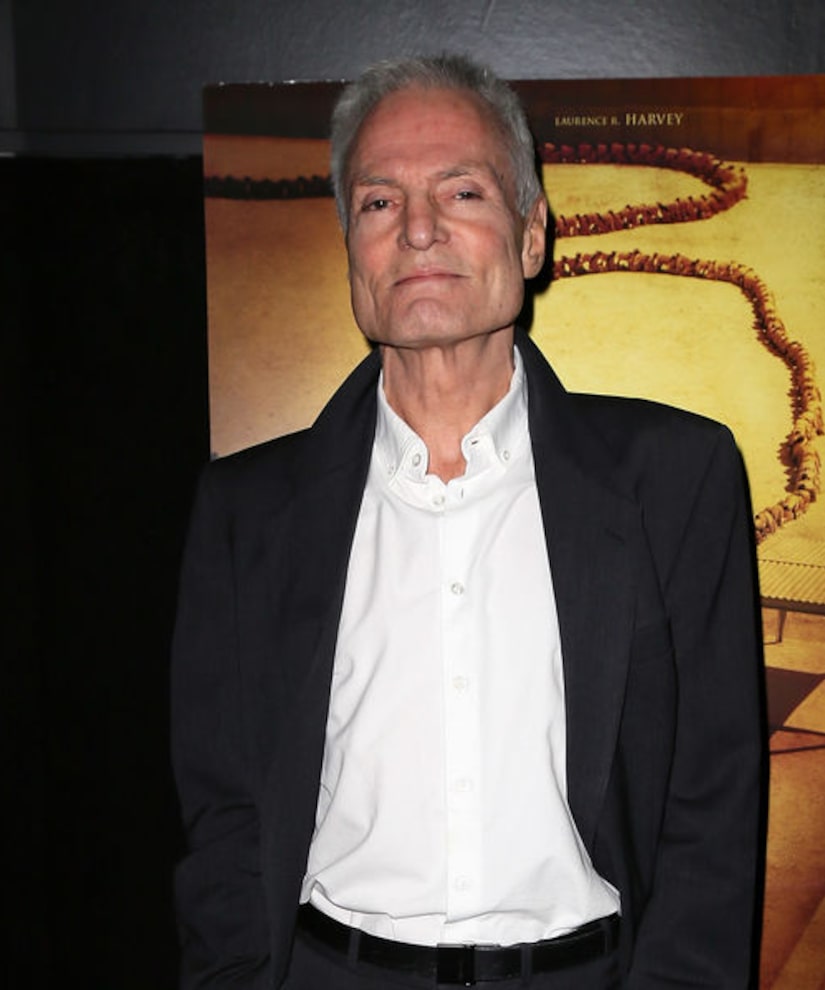 “The Human Centipede” actor Dieter Laser has died at the age of 78.

The news was announced on his Facebook page on Thursday. A post read, “We are very sorry to have to inform you that Dieter Laser passed away on February 29, 2020.”

Neither a cause of death nor any indication why his death went unreported for weeks were revealed.

After news broke of his death, “The Human Centipede” director Tom Six tweeted, “I'm totally shocked Dieter passed away. He was a force of nature, an unique human being and an iconic actor. I'm so damn proud we created pop culture together. Wished we could have made many more movies. RIP my friend, you will live forever on screen!”

Laser, who appeared in over 60 films and shows, made his screen debut in 1968 in the TV movie “Im Dickicht der Städte.”

Last year, he was still acting, starring in a stage production of Franz Kafka's “The Trailer.”