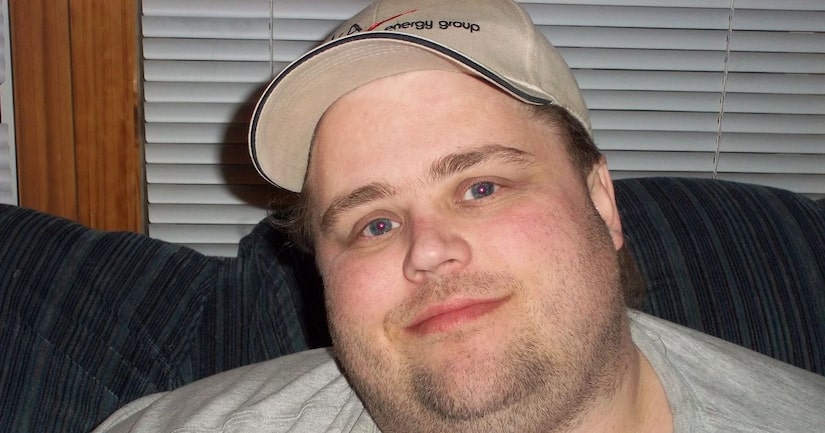 His family told TMZ that King died at a Nashville hospital on Friday after several health battles with sepsis and cirrhosis. His cause of death has not been revealed.

King first appeared on “My 600-Lb Life” in 2017 when he weighed 791 lbs. At the time, he told the TLC show that an ankle injury made his obesity worse. He said, “I was still getting bigger. But things got worse when I was 42 because I fell, and I was so big, the fire department had to come and get me up. It was one of the lowest moments in my life. And I hurt my ankle really bad, and I had to stay in the bed and rest. But I'm not even sure if it ever healed, because that's the last time I put weight on it.”

He also noted that eating was a way for him to cope with the loss of his mother during his younger years. He said, “I was just so depressed and tore up that I couldn't even go to school. [It] seemed like all I wanted to do was eat. Food was what made me safe for all these years growing up, so that's what I turned to. By the time I was 18, I was just about 400 lbs.”

James' dad stressed his concern, saying, “I think James' weight [got out of control] five or six years ago, and I tried to mention it to James a few times about his weight. But I don't know, it seemed to do no good. [And] it got out of hand.”

Despite his desire to lose weight for gastric-bypass surgery, James was 60 lbs. heavier a year later.