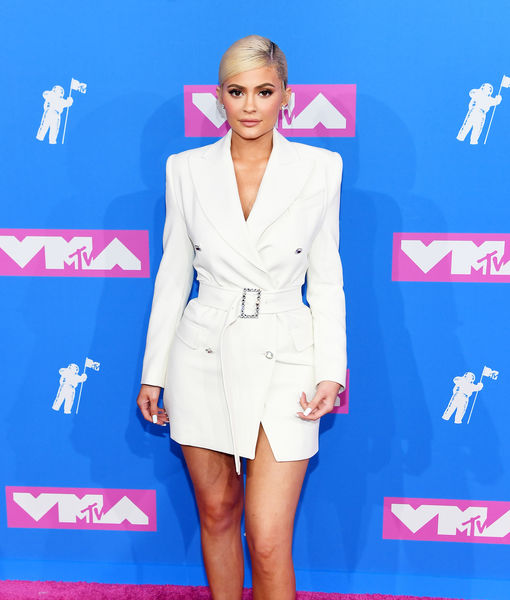 Kylie Jenner is not going to become the victim of a nude-selfie scandal.

Why? Because none exist!

In a Friday edition of "Most Likely To...," also featuring her friends Yris Palmer, Stassie Karanikolaou and Victoria Villarroel, the group was asked which of the three would be most likely to have her nudes leaked.

The, er, winner? The group decided it was Stassie who would be most likely to find herself in that situation. She admitted she and Victoria had taken nude pics together, but swore they hadn't sent them anywhere.

The rest of the episode covered such topics as who would win a twerking contest (Kylie picked herself, noting, "People don't know this about me, though, but it moves") and who was the best keeper of secrets.

Kylie's pal Yris had a good explanation for her own secret-keeping abilities, saying, "We all kept [Kylie's] pregnancy a secret, so..." 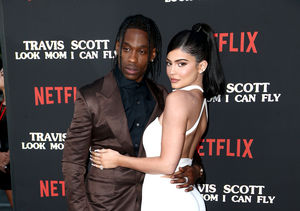 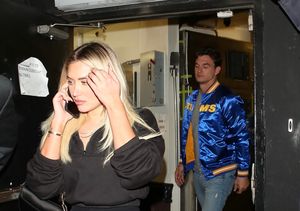 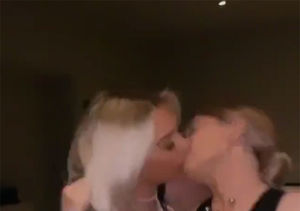 Brittany Murphy: A Look Back at Her Mysterious Death 10 Years Later 8

‘My Name Is Earl’ Star Ethan Suplee Unrecognizable After Losing… 9