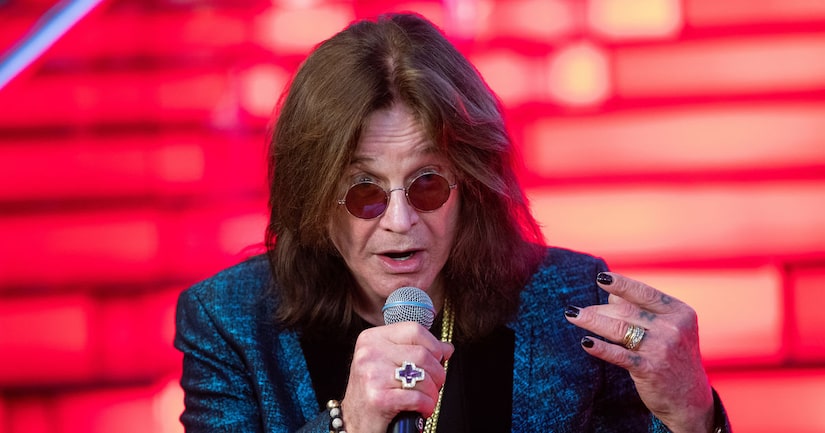 He's battled a tough year, but Ozzy Osbourne is looking ahead to the future.

The singer recently revealed on “Good Morning America” that he was battling Parkinson's disease, and later called off his North American tour.

Now, he tells Radio.com that he was actually diagnosed with Parkinson's 17 years ago. “Everybody thinks when I had this fall last year, 'He found out he had Parkinson's.' I've known about Parkinson's since 2003. I've had it all my life. It's not a death sentence. When I got diagnosed I went, 'Okay.'”

He then held out his hand, saying, “I'm not shaking.”

“The one I have, it's called P2. It's a mild form of Parkinson's at the moment. But the doctor told me that I probably walk by 10 people a day that have got it that don't even know they've got it.”

Ozzy recently called off No More Tours 2, due to his upcoming Parkinson's treatments in Switzerland.

He made it clear to Radio.com that it isn't canceled, just “postponed.”

Osbourne explained, “I cannot go out on the road until I'm 100 percent confident that I can pull it off… If I go out now and I can't carry on, people are gonna think I've lost the plot, ya know. So I'm not gonna go out there until I can give them the show that I want to give them, because it's not fair to them.”