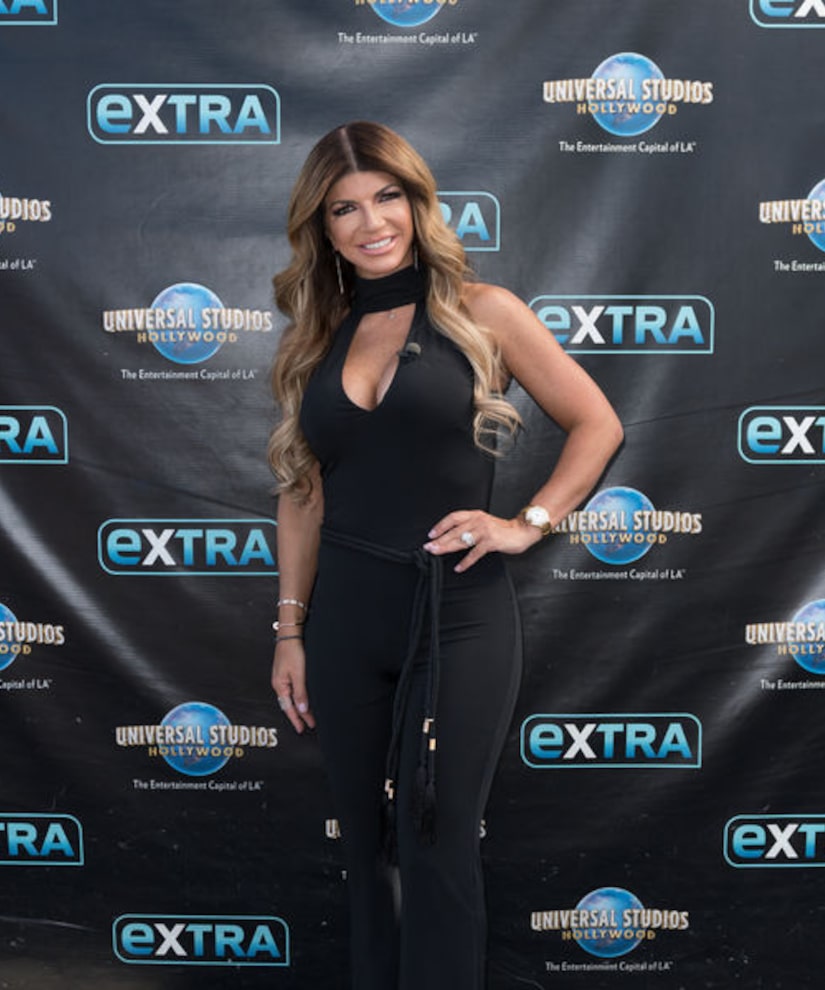 Teresa Giudice is ready to move on.

“Extra” caught up with the star of “The Real Housewives of New Jersey," who was joined by castmate Dolores Catania, to talk about life after separating from husband Joe.

“My life's a roller coaster and there's a lot going on,” Teresa said. “It's emotional with what's going on with my family. It's a sad situation, but we have to make the best of it and move forward.”

She went on, “We're going to co-parent, of course our children come first. As we always do, we want the best for each other.”

Joe who has been living in Italy, but traveling quite a bit. Giudice said, “He was in Mexico, now he's in Cuba. Tomorrow he goes to Bahamas.”

TMZ photos of Joe partying with a woman in Mexico recently made headlines. Teresa is not fazed by it, “I was like, 'You go, you go do your thing… I made it good with the girls,” adding, “At first my girls were like, 'What is he doing?' and I'm like, 'It's fine, that's what he should be doing.'”

She continued, “He was upset that they saw that… He didn't want his daughters to see that… Just give the guy his privacy, give me my privacy.”

“I want him to be happy and I know he wants me to be happy. We are separated by the Atlantic Ocean… We are always going to be parents to our daughters.”

While she isn't dating anyone at the moment, she is looking for a “nice, nice, nice person.”

Dolores added, “I want somebody that if something happens says, 'I got this.' Teresa needs a break.”

Teresa just starred in a Super Bowl ad for Sabra Hummus with her former “RHONJ” co-star and longtime rival Caroline Manzo. She insisted their relationship status has not changed, pointing out, “No we're not friends — we just kept it professional.”

As for how Teresa and Dolores describe this season of “RHONJ,” Dolores called it "exciting, emotional,” and Teresa added, “Definitely emotional.”

Dolores insisted the new season will be "action-packed,” and Teresa hinted it gets “physical.” 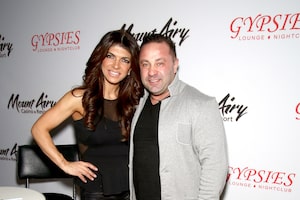 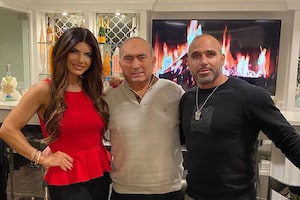 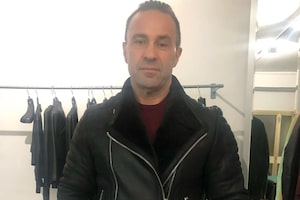