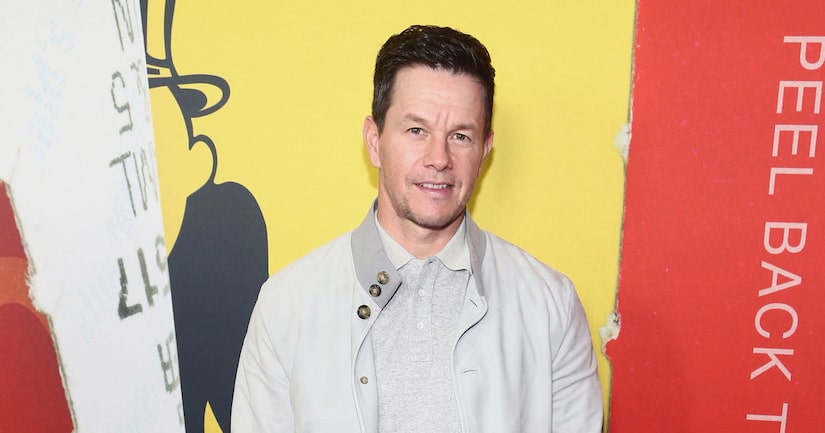 The loss of Kobe Bryant, his 13-year-old daughter Gianna, and seven others has impacted the world, including Hollywood's biggest stars.

“Extra” spoke with Mark Wahlberg at the “McMillion$” premiere, where he opened up about the Lakers legend's death. He said, “My kids think I'm crazy now because every chance I get, I just tell them how much I love them and hug them and kiss them.”

He pointed out, “It just puts things into perspective. Nothing is guaranteed, we're never promised tomorrow.”

Mark, a Boston native, reflected on their friendship, saying, “Even though I was a Celtics fan and he was a Laker, you know, our friendship was about something different, and he always went out of his way to be super sweet and wonderful to my kids.”

The tragedy is making Wahlberg re-evaluate his air travel plans. He explained, “My wife, I had to go to Atlanta the day after, I just got back, and she was, like, paralyzed with fear and didn't want me to travel, but we're not going to take unwarranted risks and stuff. You can't be paralyzed with fear but you also have to be mindful, too.”

Mark, executive producing “McMillion$” for HBO, a six-part documentary series about the McDonald's monopoly scam. He said, ”It's a fascinating story. I didn't think that it was real — I thought that they really took some creative liberties. But it's actually all true. The more we kinda looked at it, the more they uncovered.'

Next up, Mark is working with Post Malone on “Spenser Confidential.” He raved, “Posty... everybody in the family loves Posty and he did a great job. I think he's got a great career. It'll be interesting to see what he does next.”