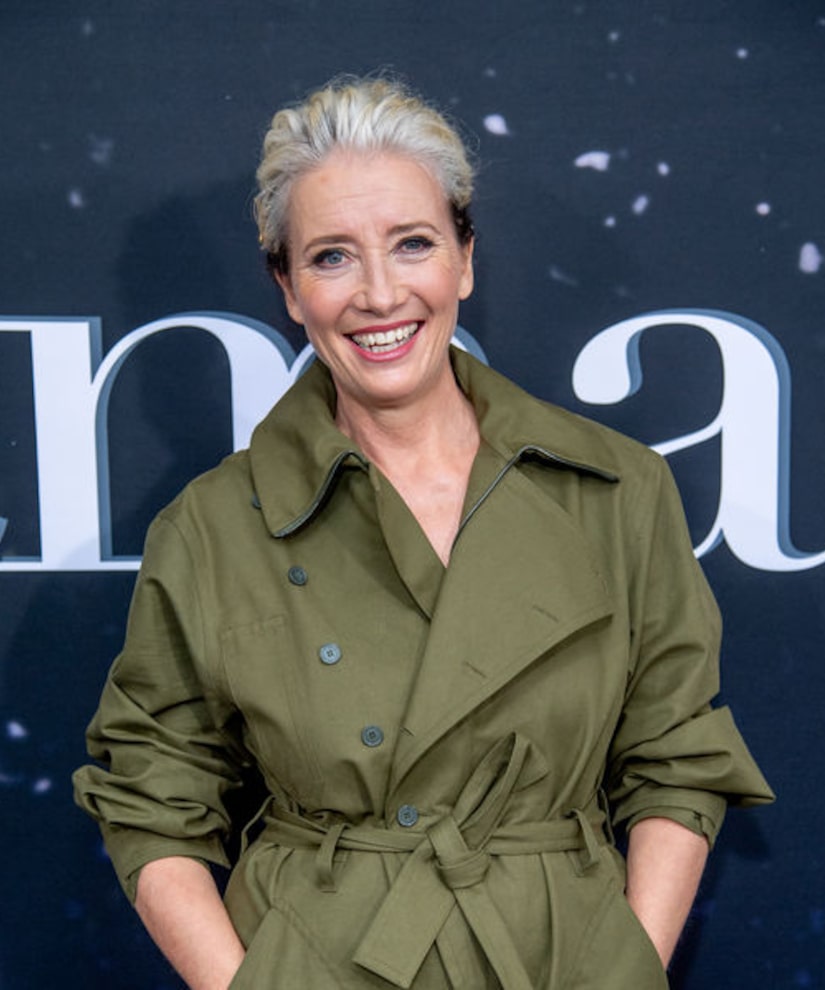 Emma Thompson recently made headlines when she turned down a selfie request, and now she's opening up about the story to “Extra's” Cheslie Kryst.

Kryst caught up with Emma at the New York premiere of her new movie, “Last Christmas” Tuesday, where the actress explained what happened when a waiter at Brown's restaurant in London asked someone at her table for a selfie.

According to reports, the waiter was suspended and at risk of being fired. Emma had publicly come to his defense.

Thompson updated Cheslie on the latest, saying, “No, they didn't fire him,” she said, explaining that she turned down the photo on behalf of a famous friend. “It was someone else who was in my party who was much more famous, and I just said, 'You know, it's not fair to do that to someone when they just had a meal.' It's incredibly intrusive when you ask someone to take a picture.”

She went on, “My instinct to protect my friend, who is very famous, from it was appreciated.”

As for sticking up for the waiter she said, “I didn't think it was a sacking offense.”

Thompson noted, “What was interesting about it, it brought up a discussion about selfies… Maybe we need to find a way to talk about this so it's not mean of someone to say no, so people understand why it's uncomfortable, why it's intrusive.” 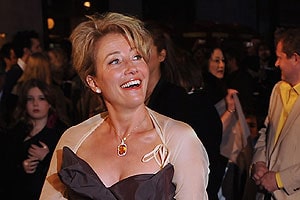 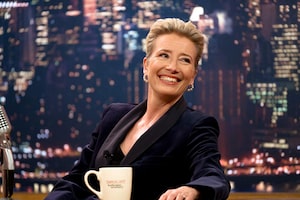