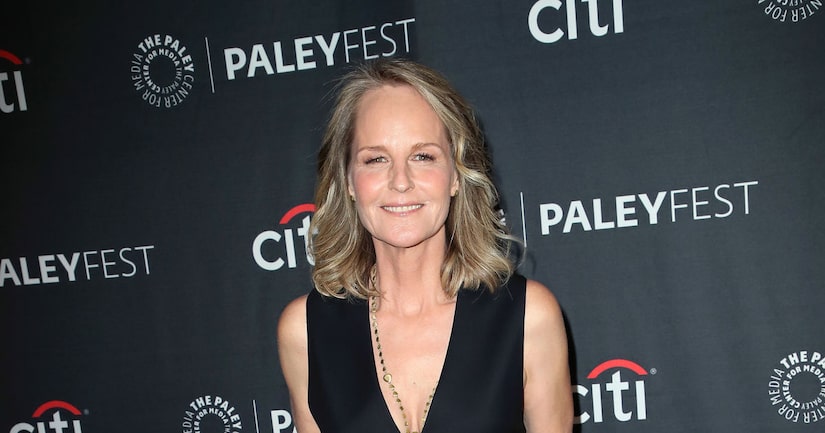 On Wednesday, actress Helen Hunt was taken to the hospital after being involved in a scary accident.

Hunt, 56, was sitting in the backseat of a black SUV whose driver was attempting to cross an intersection when it was T-boned by another car. Video of the crash was obtained by TMZ.

After the two cars collided, the impact caused the SUV to flip to its side.

Hunt was transported to Cedars-Sinai Medical Center via ambulance. While she complained of some pain, she was in stable condition when she left the scene.

Hunt was released from the hospital hours later. Her rep told TMZ that she suffered no serious injuries, but was shaken by the accident.

According to People magazine, Hunt was just one of the people who was taken to the hospital after the collision.

No one has been cited for the crash. Drugs and alcohol are not thought to have played a role in the incident.

Hunt is the middle of filming the reboot of “Mad About You” with co-star Paul Reiser. Last year, she told People magazine, “The dream is to get to do it. I have remained very, very close friends with Paul. Reboot or no reboot, we have lunch once a month. We really enjoy and care for each other.”

She went on, “It was a very loving piece of work. We loved it. It would be fun to work on something that's really about love. We'll be older though — I hope people are prepared for that. I'm not prepared for it!”

The limited series will premiere in November. 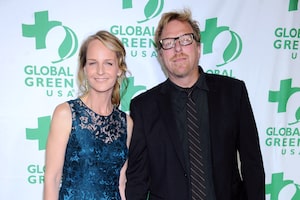 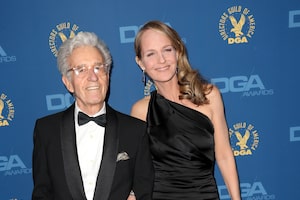 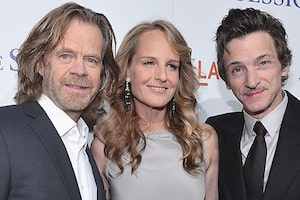