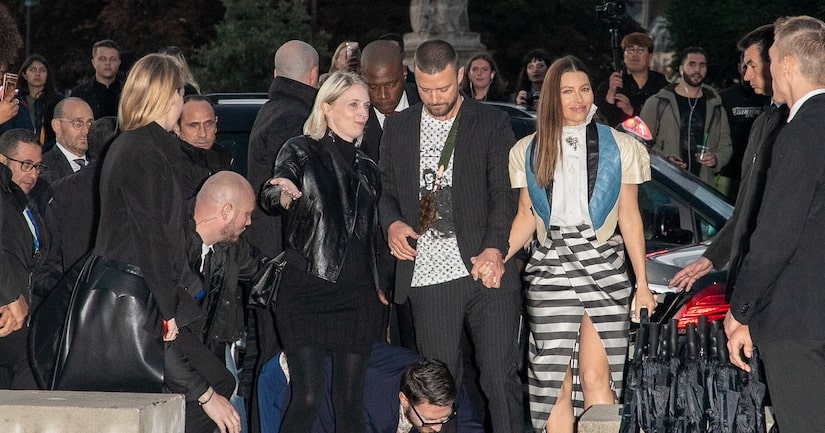 Jessica Biel is speaking out about her husband, Justin Timberlake, being attacked during Paris Fashion Week.

Earlier this month, Timberlake's ankle was grabbed by infamous prankster Vitalii Sediuk as he was making his way to the Louis Vuitton show with Biel.

Justin was able to poke fun at the incident, writing on Instagram, “Last night at @louisvuitton. Human anklet not included. Congrats on the collection @nicolasghesquiere!” 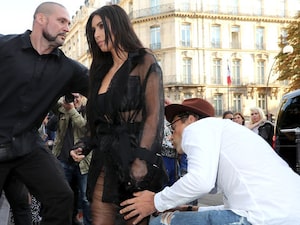 Tuesday night, “Extra's” Renee Bargh caught up with Jessica as she premiered her new digital series, “Limetown.” Of the gone-viral moment, Biel said, “Honestly, I was shocked. First of all, I didn't know what was happening. And then I looked over... and I couldn't comprehend, and my brain was clicking back and forth going, 'That's not actually happening.' Then I got a little scared, like, 'Is he okay? Is everything okay?' And then everything was okay and it was just very weird and we just kind of charged on.”

Sediuk is known for pranking celebs like Leonardo DiCaprio, Brad Pitt, Kim Kardashian, America Ferrera and Will Smith on the red carpet over the years.

Jessica and Justin, who have been married for almost seven years, tend to avoid traditional gifts when it comes to celebrating anniversaries. She said, “Sometimes we buy gifts, but it's more about experiential things… We kind of celebrated a few weeks ago. Just hanging out, being with our son, having a dinner out — that would be perfect.”

Justin and Jessica are also “trying to figure out” what to do for Halloween with son Silas, 4, since they “may be in two different places.” Jessica pointed out that Silas already has “a couple of ideas.”

Halloween aside, Jessica is playing a journalist who tries to unravel a giant mystery where hundreds of people have vanished on "Limetown." Jessica told Renee, "I have a huge respect for what you do. It's not easy at all.”

To prep for the role, Biel talked to journalists. She commented, “I spoke to journalists, investigative journalists. Really, what I learned… That the important thing about your story is what not to put in.” 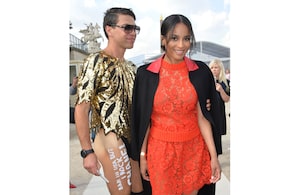 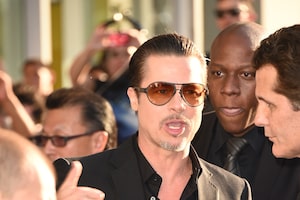