Model Tyler Cameron is talking life after “The Bachelorette.”

“Extra's' Jenn Lahmers sat down with Tyler, who dished on what he has been up to since the cameras stopped rolling. The 26-year-old smiled, saying, “Life's a little bit different, but it's been great, it's been a blessing. I'm super happy.”

Tyler has been linked to supermodel Gigi Hadid, who he has been spotted with several times. Not giving any details, Tyler stressed, “My dating life, I want it to be private , whoever it's with, 'cause I tried dating publicly, that was a little tough, but that's a part of my life I want to work on keeping private.”

Cameron admitted that dating privately is hard, saying, “Definitely is a challenge, I do the best I can.” 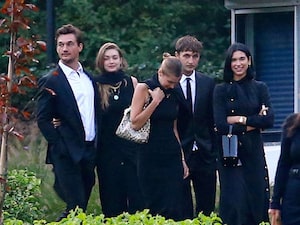 Tyler reportedly met Hadid after she DMed him on Instagram. Does he still read his direct messages? He answered, “The funny ones are the girls that are like marry me, I will click on their profile and their boyfriend is in the next picture.”

Cameron is taking on another challenge, the Bank of America Chicago Marathon and New York City Marathon. He commented, “I'm way in over my head on this one, it will be fun I am excited.”

Before “The Bachelorette,” Tyler was working construction in Florida. He shared, “When I was done with school, done with football, I built my first house… It's something I plan on getting back into.”

Tyler is also focusing on modeling nowadays, recently showing off his six-pack abs in an underwear campaign for Mack Weldon. He pointed out, “Back and forth, I think I can get to the point where I focus on construction and leave for jobs modeling when I need to — that's the ultimate goal.” 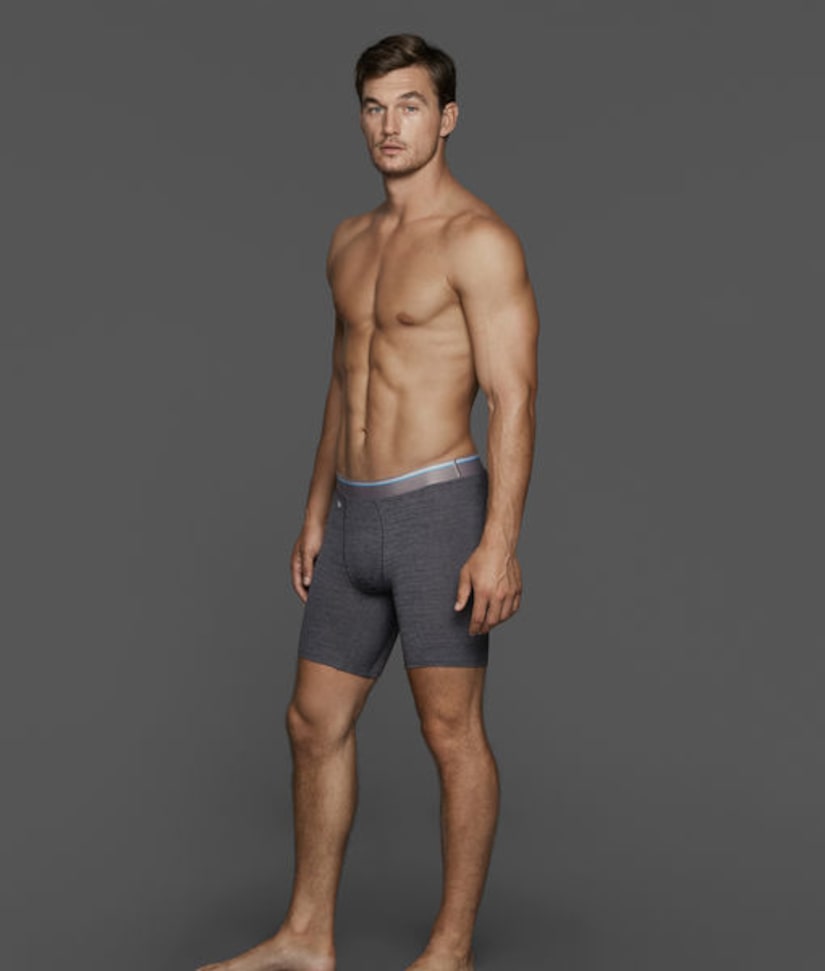 Cameron also weighed in on Mike Johnson getting passed up for Peter Weber for the next season of “The Bachelor.” He said, “I don't think you could have gone wrong with Peter or Mike.”

“Mike would have been a great “Bachelor,” we would have gotten two completely different shows,” Tyler went on. “ I truly believe that Peter will give us his all, as would Mike.”

Does he have any advice for Peter? He said, “Keep being Pete, 'cause that's who everyone loves, that's who I love, and I am just so proud and happy for him.”

Tyler is also rooting for Hannah Brown on “Dancing with the Stars.” He raved, “She's doing absolutely amazing. She's gonna get that Mirrorball for sure.”

In the most recent season of “The Bachelorette,” Hannah broke Tyler's heart, giving her final rose to ex-fiancé Jed Wyatt. 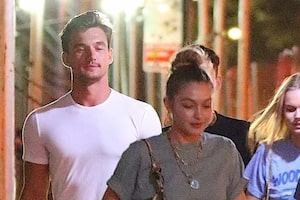 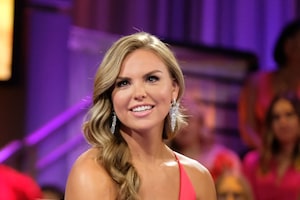 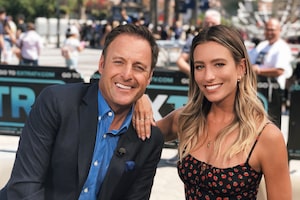