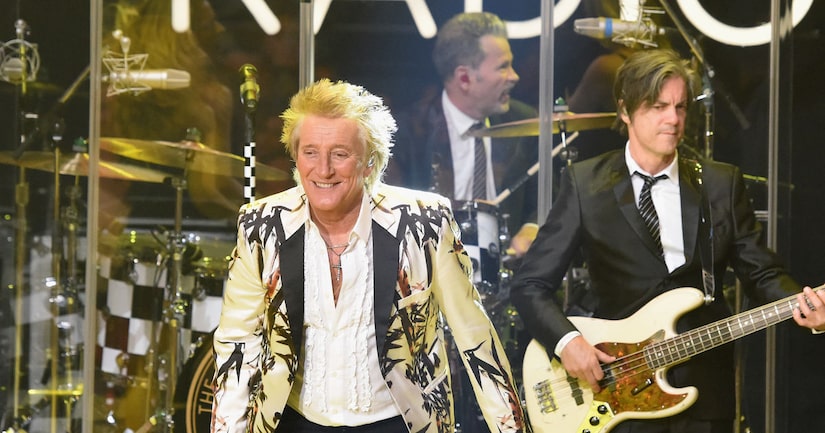 Singer Rod Stewart is finally opening up about his secret health battle.

The 74-year-old continued, “No one knows this, but I thought this was about time I told everybody. I'm in the clear, now, simply because I caught it early. I had so many tests.”

Stewart expressed the importance of early detection, saying, “Guys, you've really got to go to the doctor. If you're positive, and you work through it and you keep a smile on your face… I've worked for two years and I've just been happy, and the good Lord looked after me.”

Rod has reportedly been in remission since July.

Twenty years ago, Stewart was diagnosed with thyroid cancer. In 2001, he told Diane Sawyer that he went for a CT scan when doctors found a cancerous tumor on his thyroid. He then underwent surgery to remove the growth. He said, “It was a terrible shock… There's always the thought, 'I'm gonna live forever,' like you do. And all of a sudden, you realize you can't, and it can strike anybody any age. No matter who you are, it can cut you down."

Stewart expressed how “lucky” he was to get a second chance at life.