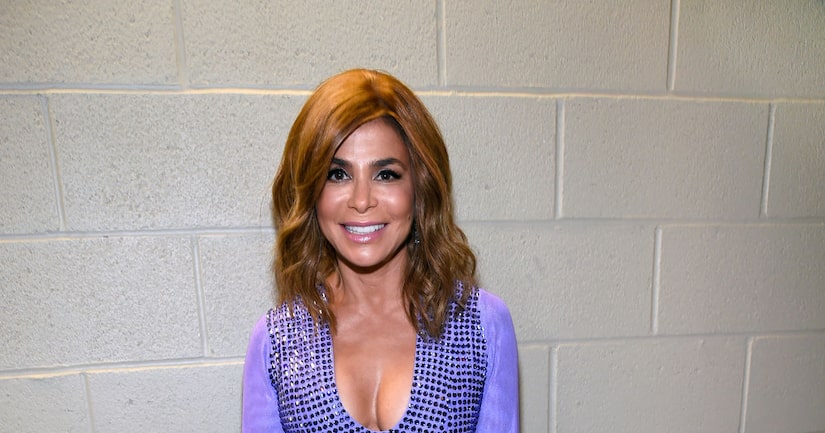 Later this month, singer Paula Abdul will be recognized at the 2019 GLAAD Gala San Francisco!

Abdul will receive the Ariadne Getty Ally Award at the gala, which celebrates storytellers and tech innovators who bring awareness to LGBTQ acceptance and raise money for GLAAD's digital advocacy.

GLAAD President and CEO Sarah Kate Ellis said in a statement, “Throughout her remarkable career, Paula Abdul has used her platform to raise awareness for issues affecting the LGBTQ community, especially HIV/AIDS. Even in times of heavy stigma, Paula demonstrated true allyship by consistently supporting and advocating for the LGBTQ community. Her body of work and philanthropic efforts continue to have a lasting impact on her LGBTQ fans, and we're proud to honor her contributions to equality and acceptance.”

Last year, the award was first given to actress Alyssa Milano.

During her career, Abdul has brought attention to issues affecting the LGBTQ community. Along with appearing in an education film about HIV/AIDS, she has hosted the AIDS Project Los Angeles' AIDS Dance-A-Thon to fund services for those living with HIV/AIDS.

Aside from Paula, "Schitt's Creek" star Dan Levy will be honored with the Davidson/Valentini Award, while Ali Rosenthal, founder of Leadout Capital, will take home the Ric Weiland Award.