“The Challenge” star Theo Campbell, 28, is suffering blindness in one eye after an accident with a champagne cork.

On Tuesday, Campbell posted a pic of himself in a hospital bed with a bandage covering his right eye, girlfriend Kaz Crossley, 24, by his side.

Theo revealed on Instagram, “So yeah basically 2 eye surgeries later after a really unfortunate accident, I've lost all vision in my right eye as it got split in half, who would have thought a champagne cork would be the end of me..”

Theo is trying to stay positive, writing, “I still have 1 eye left, looking at the bright side of things. Thanks for flying out to look after me as well babe ♥️♥️♥️ if anyone knows where sells cool eye patches let me know :).”

Campbell made sure to thank fans: “Thanks for all the messages and support I've got over the last couple days they're all very much appreciated ♥️.”

Theo was spending time in Ibiza when the accident happened.

On Twitter, Theo revealed that he has seven stitches in his eye, adding, “The doctors say it's unlikely I'll see properly again, they done a good job saving it as they said I might loose my whole eye to begin with. But Im hopeful and don't want to believe my eye is gone forever. Anything is possible.”

Kaz also shared her reaction to Theo's accident on Instagram. She said, “It's been a hard 24 hours. No one here speaks English and he was taken for hours at one point and I had no clue he was in surgery again. I've stayed in his room over night and just wanna take him home.”

She also praised Theo, noting, “He's so brave and positive hopefully it will get better thanks for your kind messages.”

“I hope this will make people aware of the dangers at these parties and to be more careful,” Crossley emphasized.

The former “Love Island U.K.” contestants sparked dating rumors earlier this year after they posted pics with each other in Thailand.

In July, Crossley confirmed the romance with a birthday tribute to Campbell.

Campbell can be seen in the MTV's “The Challenge: War of the Worlds 2,” which premieres August 28. 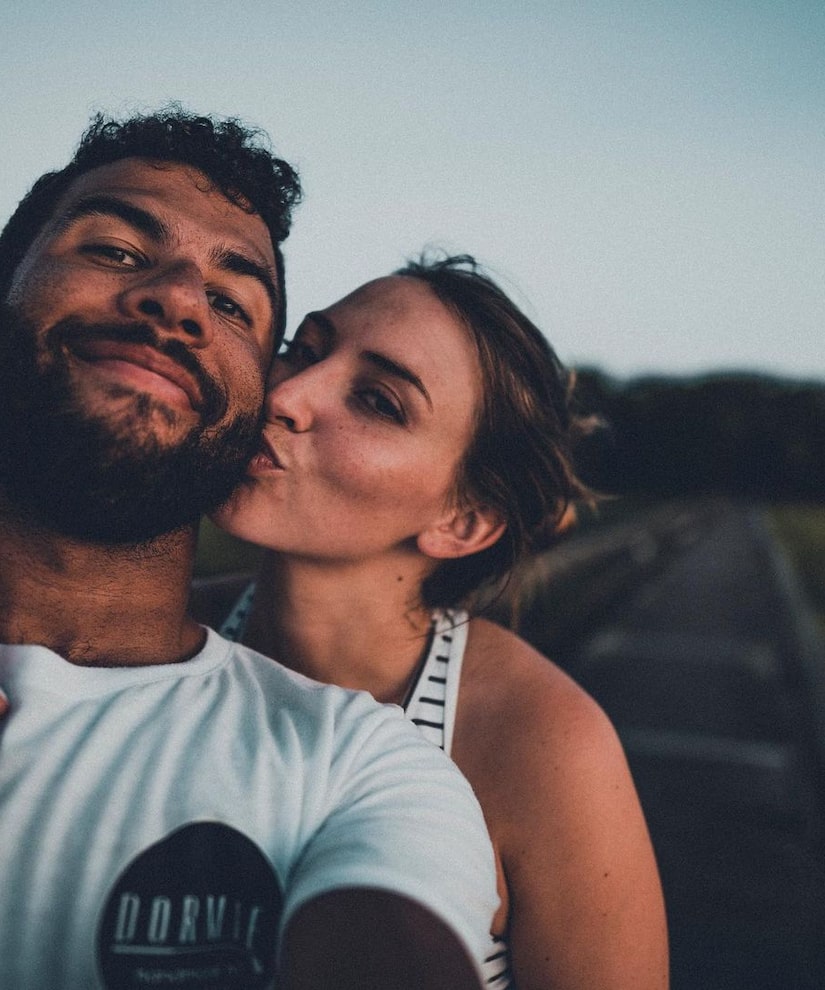