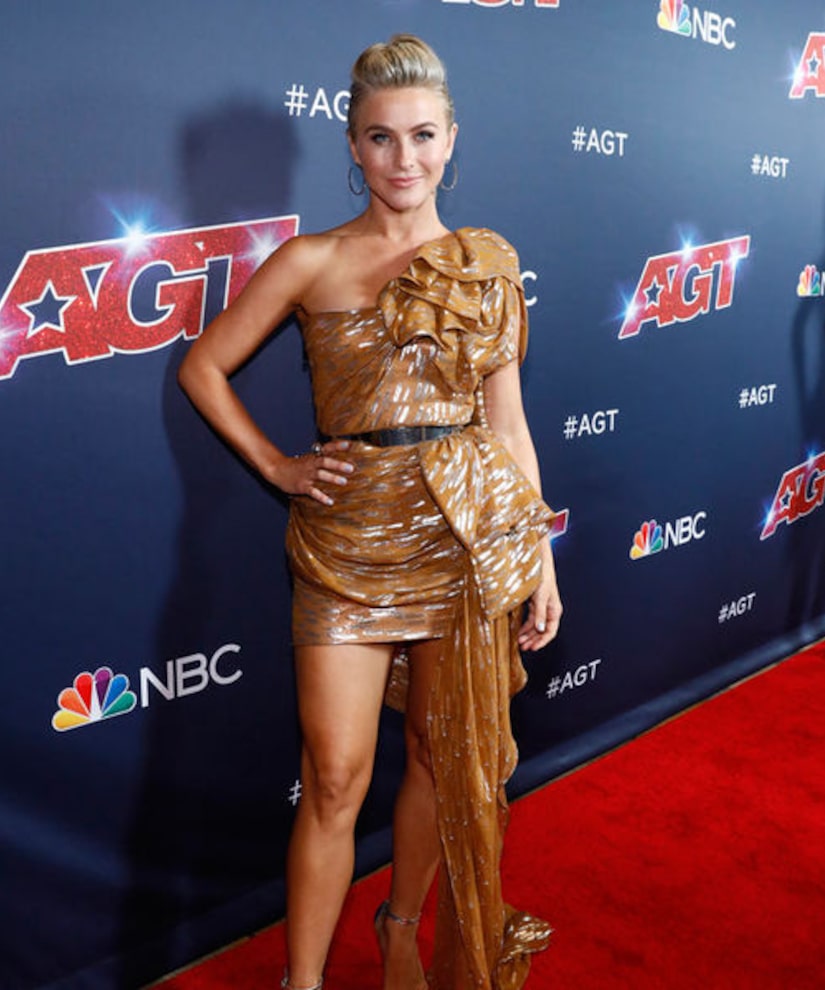 “Extra's” Terri Seymour was on the red carpet last night for “America's Got Talent's” first live show of the season at L.A.'s Dolby Theater. She spoke with new “AGT” judge Julianne Hough, who recently made headlines when she appeared nude on the cover of September's Women's Health “Naked Strength” issue, revealed that she had told her husband Brooks Laich, “You know I'm not straight, right? But I choose to be with you.'”

Terri asked Julianne why it was the right time to speak out that she is attracted to both men and women? Julianne shared, “Why not now? I think we're living in a time where we're so divided and separated, and love is love.”

Hough added, “When I decided to do the photo shoot, I really wanted to just be unapologetic about my essence and my core of who I am and de-layering all the survival tactics that you build up throughout your whole life. To be able to do something that felt strong and empowering, and not shy away or hide anything, and just be vulnerable and raw and open. I was really proud of it.” 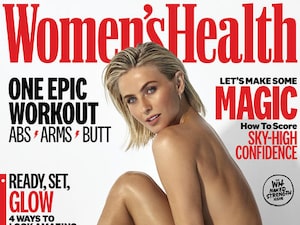 Julianne Hough on the Moment She Told Her Husband: ‘I’m Not Straight’

Terri asked what her husband Brooks' response has been? Julianne revealed, “He's supportive. The greatest gift I think that our relationship entails is our communication and our absolute unabashed honesty and support of each other.”

"America's Got Talent" airs Tuesdays and Wednesdays on NBC. 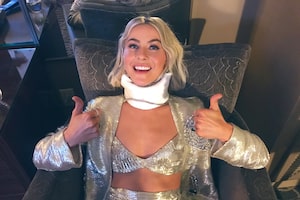 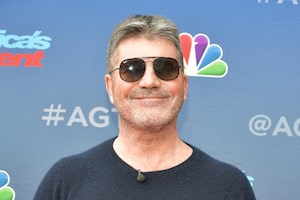 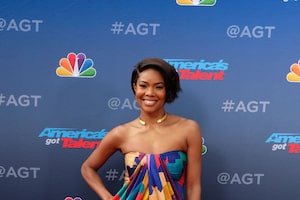 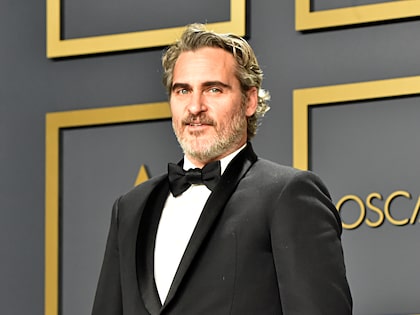 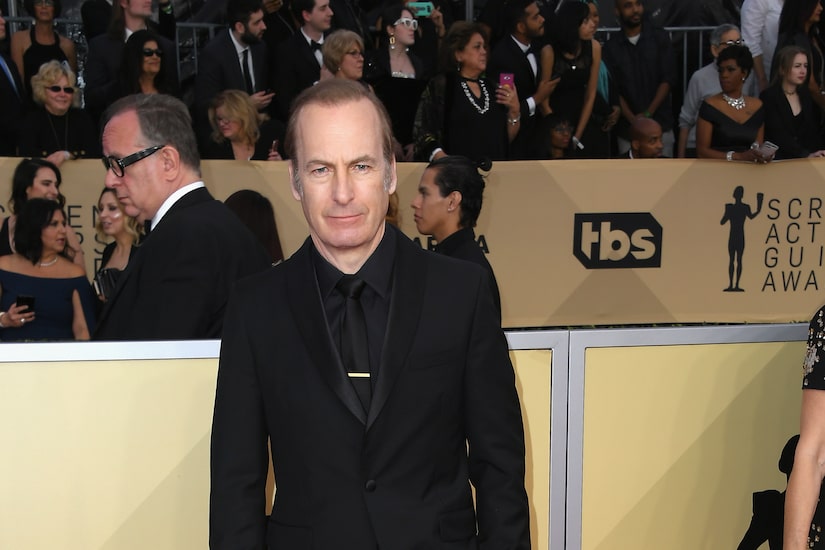