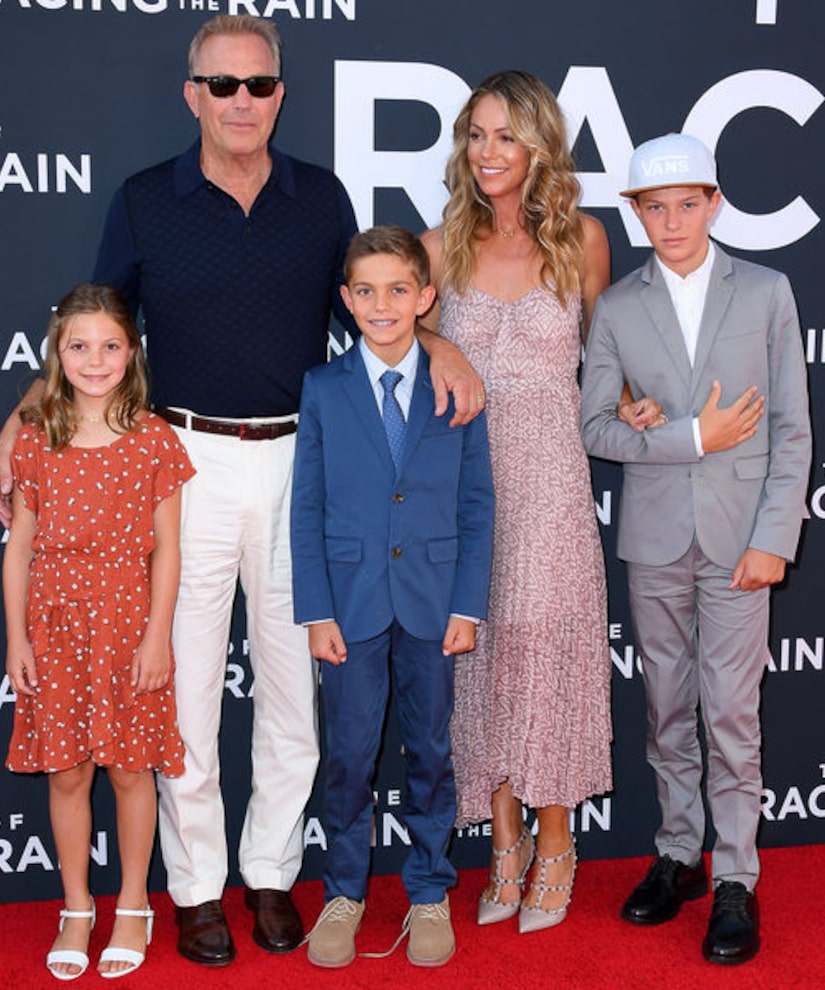 The premiere of "The Art of Racing in the Rain” was a family affair for Kevin Costner! His wife Christine Baumgartner and their three children Cayden, 12, Hayes, 10, and Grace, 9, joined the star for a rare red-carpet appearance.

“Extra's” Terri Seymour caught up with Kevin, who brought Hayes in for the interview. Kevin provides the voice of golden retriever Enzo who loves racing just as much as his Formula One race car-driving owner Denny (Milo Ventimiglia). Kevin said he and the family hadn't seen the movie yet, but they are dog lovers.

Costner hopes the audience will be touched. “You want them to feel like the time they spent is time they will remember.”

The actor also talked about his hit TV show “Yellowstone,” saying he could always see himself doing television. “I never try to take myself out of any game.” Not teasing too much about what is to come, he said, “We're a little bit violent, a little bit sexy, a lot of horses, and beautiful scenery.”

Some of his co-stars were very excited to meet him at the premiere, including Amanda Seyfried, who plays Denny's wife Eve in the film. She gushed, “I met him in my dreams several times, but this is a real-life meeting of Kevin… I'm really excited about Kevin. I wish my mom were here.” 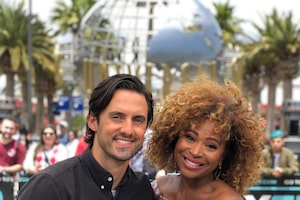 Milo Ventimiglia Knows How ‘This Is Us’ Ends! Here’s What He Told Us 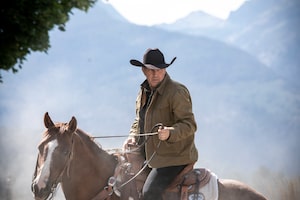 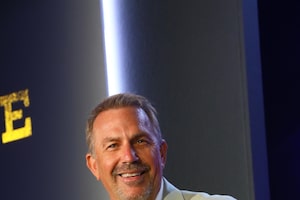 Kevin Costner Teases Where ‘Yellowstone’ Is Heading in Season 2