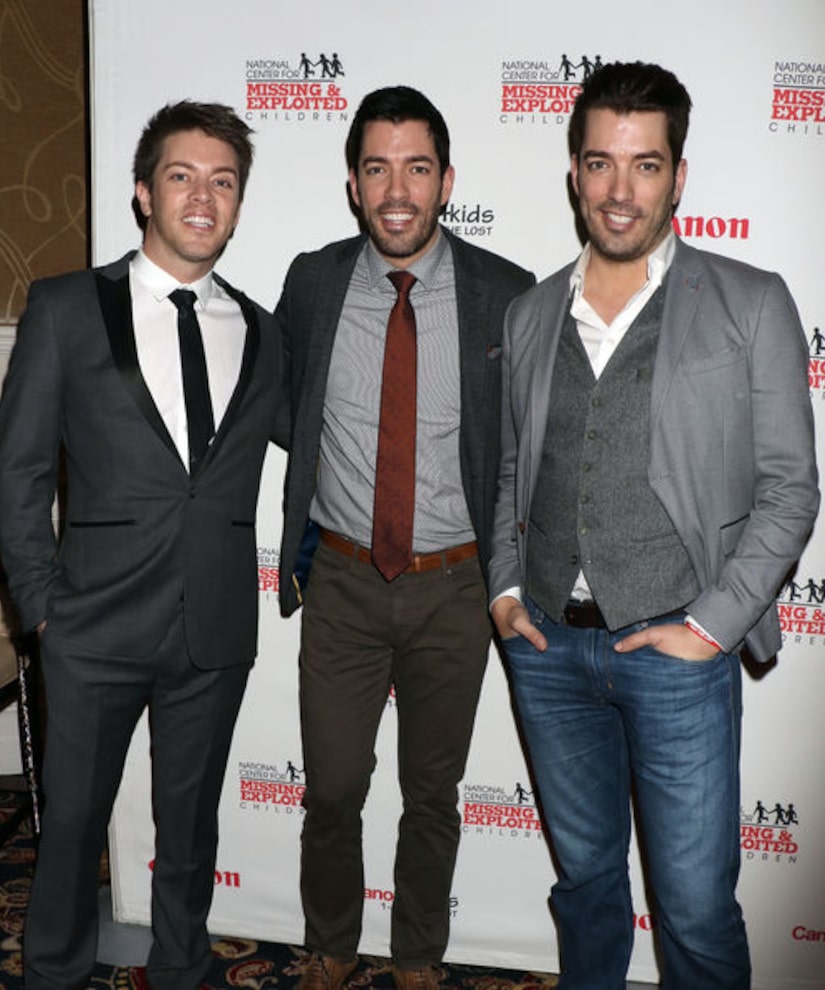 J.D. Scott, 43, and his fiancée Annalee Belle are opening up for the first time about his health crisis.

In an emotional Instagram video, the home renovator and older sibling of “Property Brothers” Drew and Jonathan Scott reveals he has been battling a mystery illness.

At one point, he didn't think he was going to survive.

J.D. explains he's been working from home or the office because “I've actually been quite sick for the past 13 or 14 months.”

He goes on to say, “Suddenly in May, I ended up in the hospital because things got really, really bad… I thought I was dying.”

The symptoms he was experiencing included a hypersensitivity to heat “anything over 69 or 70 degrees I would suddenly feel like my skin was on fire. I would start passing out. I would be out of commission for sometimes days.” Walking too much and higher altitudes would also bring on symptoms. He compensated by staying indoors and wearing a cooling vest anytime he wasn't sleeping.

He also suffered from rare nummular headaches — known to cause stabbing, coin-shaped pains in the scalp — which gave him a “crawly feeling.”

Doctors ordered tests and MRIs and explored possibilities like lupus, brain aneurysms, or a new pathway formed in his brain. J.D. at one point thought it might be excess spinal fluid in the brain.

Belle said despite specialists ruling out lupus, aneurysms, and MS, J.D. was still experiencing symptoms that “felt life-threatening at times.”

A tearful Scott, added, “There were a few times I was pretty sure I was dying.”

One neurologist theorized that he was suffering from multiple ailments, and was able to treat the headaches with medication.

Through it all, the couple was also having their Las Vegas home renovated for “Property Brothers: Forever Home.” While working on the show, J.D. and Annalee met a functional doctor named Dr. Scott Jacobson, who practices western and holistic medicine.

After a series of tests, Jacobson discovered J.D. was suffering from an infection and his antibodies were “through the roof.” His body was responding like it would to an autoimmune disease.

Scott went through a round of antibiotics about a month ago and at the same time started an anti-inflammation diet. Belle said they cut out the main culprits via a “very strict elimination diet” including getting rid of “wheat, dairy, soy, gluten and sugar.”

J.D. shared, “I can, without a doubt, say that maybe four or five days after starting all that, I started to feel a little bit better and it has gotten progressively better and better. I have felt at times recently like I did before all this started over a year ago.”

He called it “huge progress,” adding, “It isn't all better by any stretch… but this sort of thing does take time… so we are going to keep at that.”

HGTV fans know J.D. from his many appearances on “Property Brothers” shows. He has been engaged to Annalee, a model and makeup artist, since November 2018.