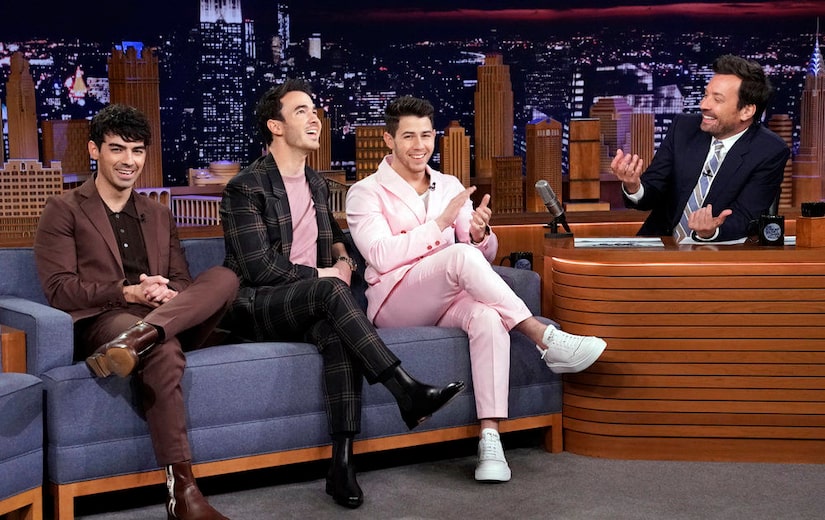 It sounds like Joe Jonas had quite a wild bachelor party.

The Jonas Brothers singer recently tied the knot with Sophie Turner in Las Vegas, and the pair will have a second ceremony in France later this summer.

Joe and his brothers Nick and Kevin stopped by “The Tonight Show with Jimmy Fallon” this week, where they played a little game called “Know Your Bro.”

Each brother had to take a turn wearing noise-canceling headphones as the others answered questions about him. Afterward, the bro with the headphones would answer the question themselves.

When it was Joe's turn, Jimmy asked Nick and Kevin, “What was the wildest thing that happened at Joe's bachelor party?”

Nick immediately started laughing, saying, “Where do we start?”

“We had the cops — on the first night — called on us three times!” he went on. 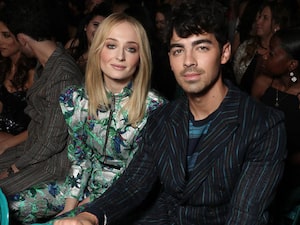 Nick continued, “Joe ripped off his shirt in a nightclub, and proceeded to rip off two of his friends' shirts in the nightclub. He took the cardboard box for 1942, the tequila, and somehow cut it into a bandanna so it just said “1942” across his forehead. He wore that on a boat all day long.”

When Joe took off the headphones, he confirmed, “I'm pretty sure we got the cops called on us three times.”

Jimmy asked with a laugh, “How is the year 1942 treating you?” and Joe answered, “Strong.”

Meanwhile, Sophie has been enjoying a multi-city bachelorette party in Europe.

She kicked off the festivities at a Jonas Brothers concert in London, and has been partying in Berlin, Prague, and Benidorm, Spain with friends like “Game of Thrones” co-star Maisie Williams.

An insider told E! of their stop in Spain, "Sophie rented out a luxurious penthouse suite at the hotel. Half of the girls are in her wedding party but they are all very close girlfriends of Sophie. Sophie has always been a huge fan of Spain and she knew that it would be a fun place to party and celebrate her upcoming wedding."

“Extra” caught up with Maisie last month at the “GoT” premiere. See what she had to say about Sophie's bachelorette party. 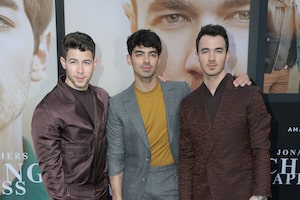 Nick Jonas: 'Chasing Happiness' Doc Led to Jonas Brothers Getting Back Together 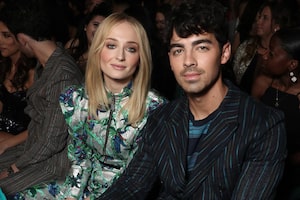