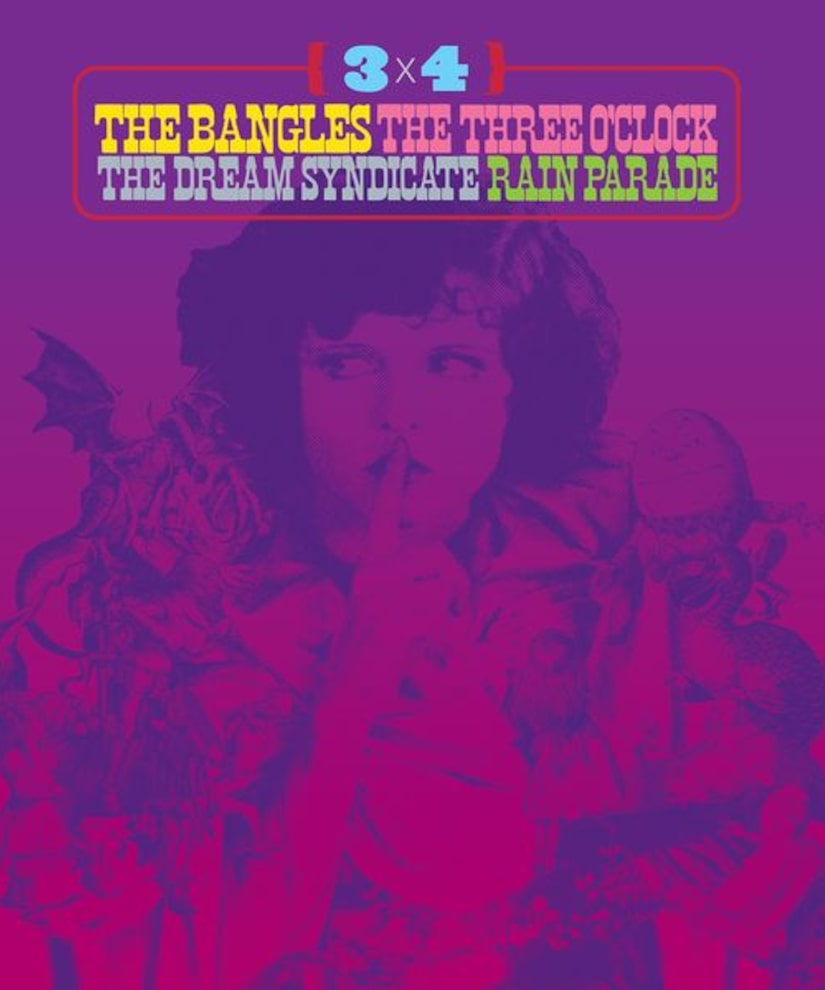 The Bangles, the Dream Syndicate, the Three O'Clock, and Rain Parade were the core of the '80s L.A. music scene known as the Paisley Underground, a mix of '60s-vibing psychedelic garage rock and pop that influenced countless other bands and musicians!

Now, the bands are celebrating themselves with the recent release “3 x 4: The Bangles, The Three O'Clock, The Dream Syndicate, Rain Parade,” where they cover each other's songs.

“Extra” Senior Music Correspondent Adam Weissler recently sat down with members of the bands — Susanna Hoffs, Steve Wynn, Michael Quercio and Matt Piucci — at L.A.'s Grammy Museum to talk about the release, and about the new album from the Dream Syndicate, “These Times.”

To get your hands on the album, purchase here!

For more information on the new Dream Syndicate release “These Times” and for tour dates, visit TheDreamSyndicate.com.