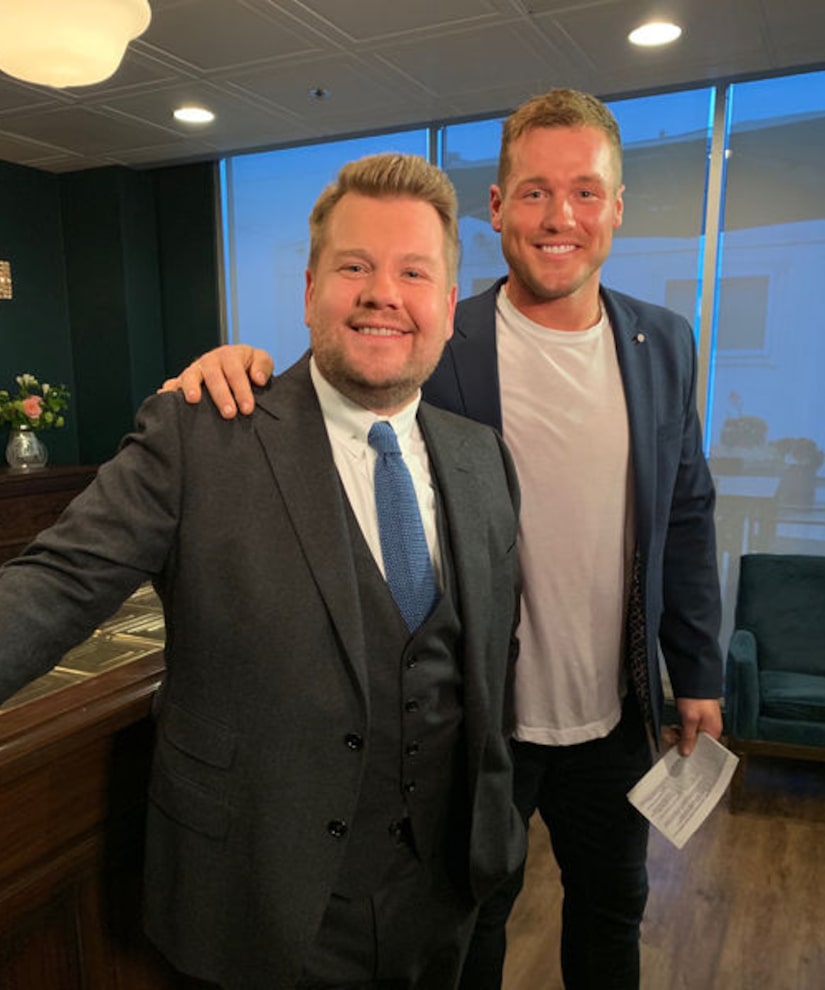 What happens when you send “The Bachelor” to interview James Corden? Hilarity ensues! “Extra's” Special Correspondent Colton Underwood was with the host of “The Late Late Show” as he geared up for his primetime karaoke special with Céline Dion.

Corden was fresh off attending the Met Gala, swearing he was the only one who ate dinner, “They bring out bread and people recoil.” He joked with Colton about his physique, “You, I'd imagine, you'd drink water and treat yourself to a carrot.”

James gushed, “All I ever get on Twitter is if I really went for it at the gym and watched what I ate, I could look like you.” Colton replied, “I get that, too.” James went on, “You're my inspiration. My worry is that I will never look like you and you'll probably end up looking like me in your sixties.”

Colton invited James to hit the gym sometime. James asked, “How many hours in the gym?” Colton replied, “Typically one to three.” James, in disbelief, said, “One to three? Who the f--k has three hours in their day!”

When asked about Mother's Day plans, Corden answered, “I guess I'll have to start thinking about it when I'm leaving the gym with you. There's not enough hours in the day. That's what I'm getting at. What are you going to do? You going to have pizza?”

Colton replied, “My mom's in town right now, so I'm treating her to the L.A. typical thing...” Corden laughed, “Botox. Fake tits... you're going to take her to get a boob job,” joking she will look a lot different by next week. “Happy Mother's Day!” 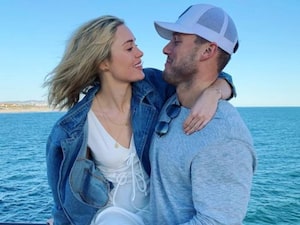 The comedian is happy to have Céline Dion on his “Late Late Show Carpool Karaoke Primetime Special,” saying, “We had a blast. We drove around Vegas. We spent about half a day… It may be the most ambitious ending to a 'Carpool Karaoke' we've ever done.“

The special airs May 20 on CBS. 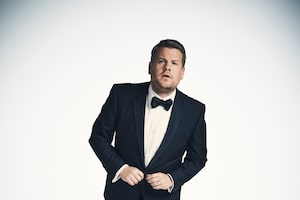 James Corden Is Set to Host the 2019 Tony Awards 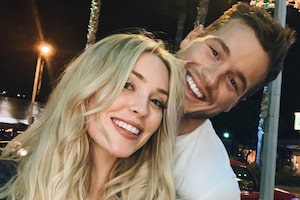 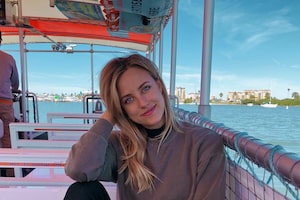