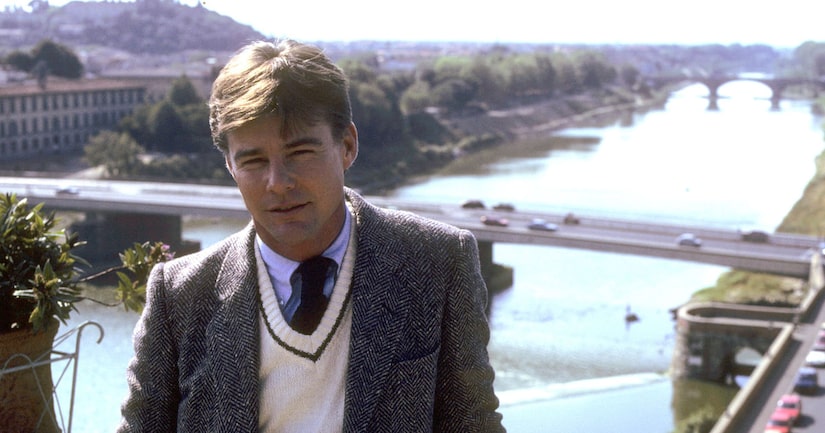 Jan-Michael Vincent, best-known for his starring role on the '80s series "Airwolf," has passed away at the age of 74.

Vincent died nearly a month ago, February 10, after suffering cardiac arrest at a North Carolina hospital, according to a death certificate obtained by "Extra."

His body was cremated and no autopsy was performed. Vincent had fought a high-profile battle with substance abuse for many years, survived two serious car wrecks, and in 2012 lost a leg to peripheral artery disease. 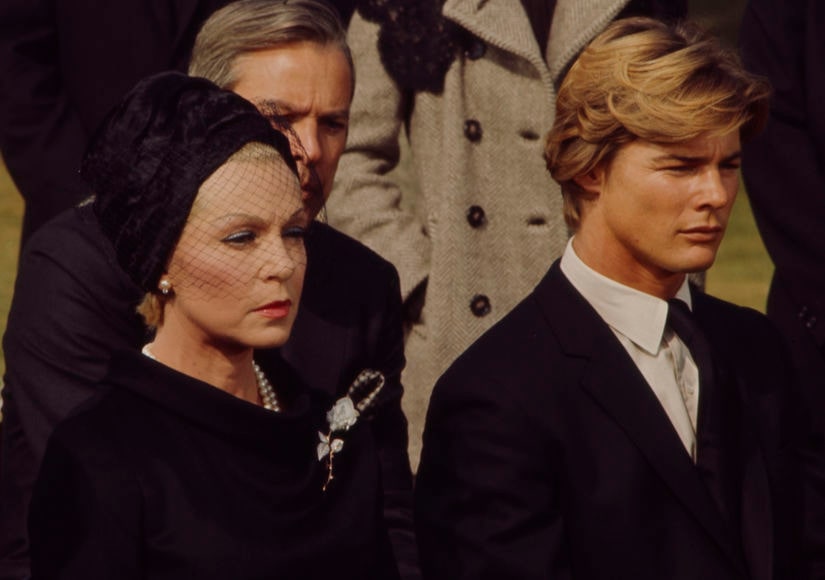 Getty Images
Vincent was a series regular on "The Survivors," a 1969 show starring Lana Turner.

After a stint in the California Army National Guard, Vincent made his acting debut in 1967. Among the strikingly handsome actor's career highlights were his performance in the TV film "Tribes" (1970), and his Golden Globe-nominated performances in the movie "Going Home" (1971) and the blockbuster miniseries "The Winds of War" (1983), both co-starring fellow tough guy Robert Mitchum. 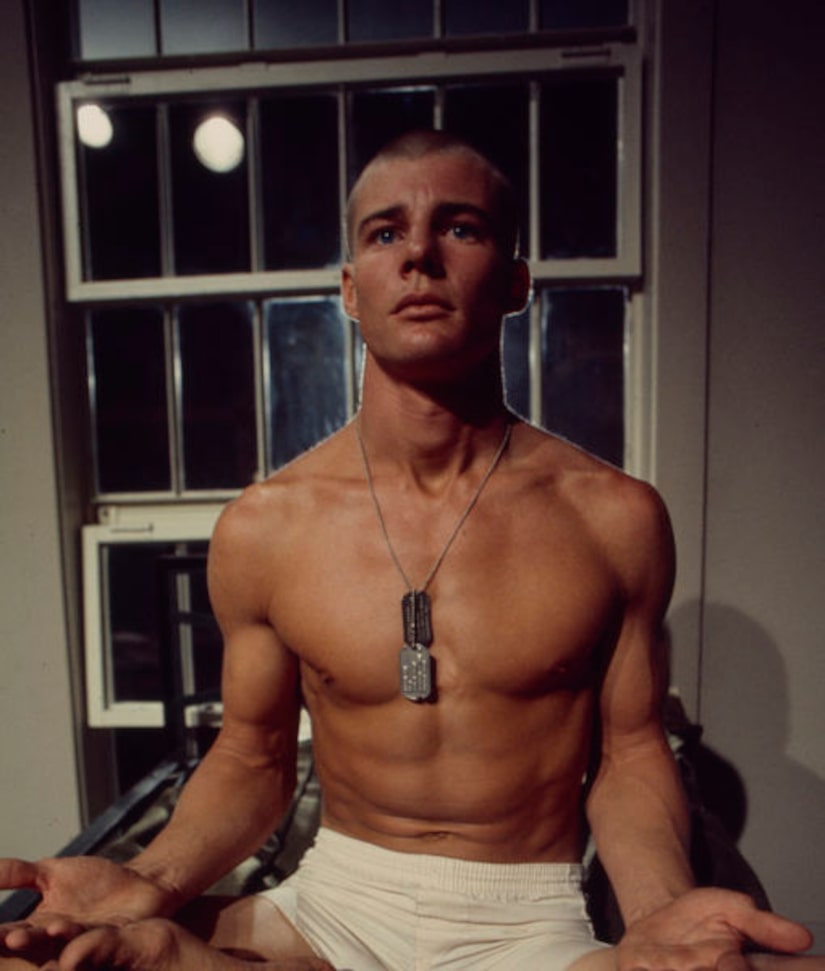 Getty Images
As a hippie drafted into military service in "Tribes"

Demonstrating versatility, Vincent was the lead in both the squeaky-clean Disney comedy "The World's Greatest Athlete" (1973) and the controversial romance "Buster and Billie" (1974), the latter of which shocked audiences at the time with his full-frontal nudity. 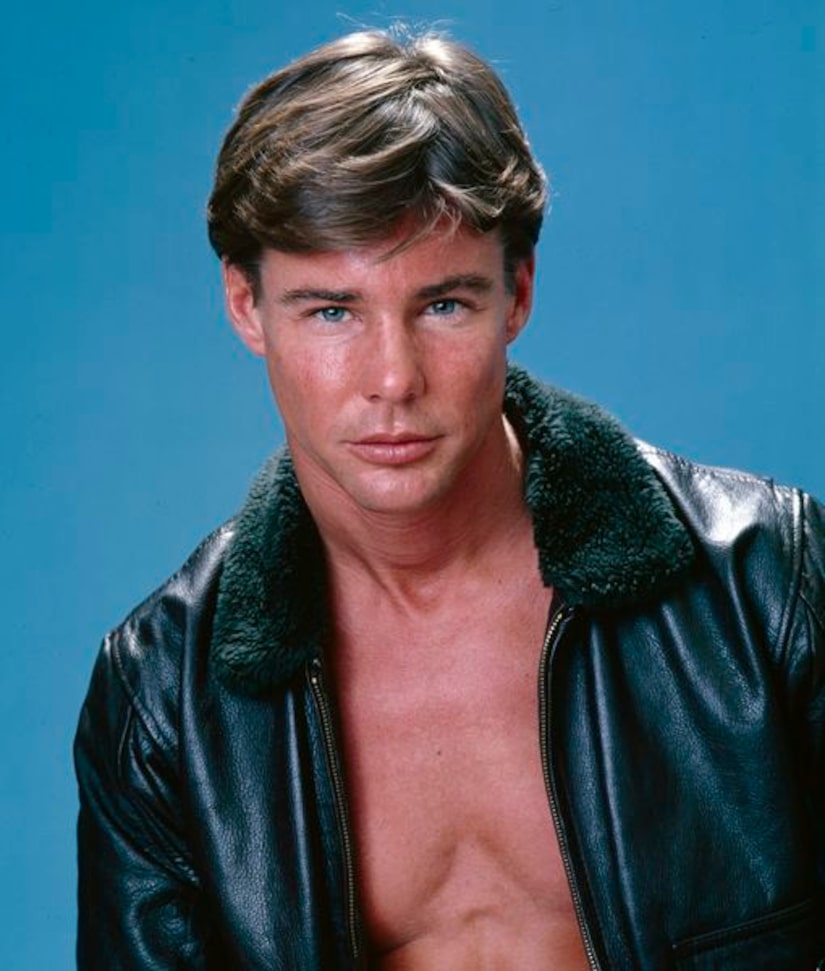 Getty Images
Vincent in 1978, the year "Big Wednesday" made a splash

Vincent is survived by his third wife, Patricia, and by his daughter Amber. 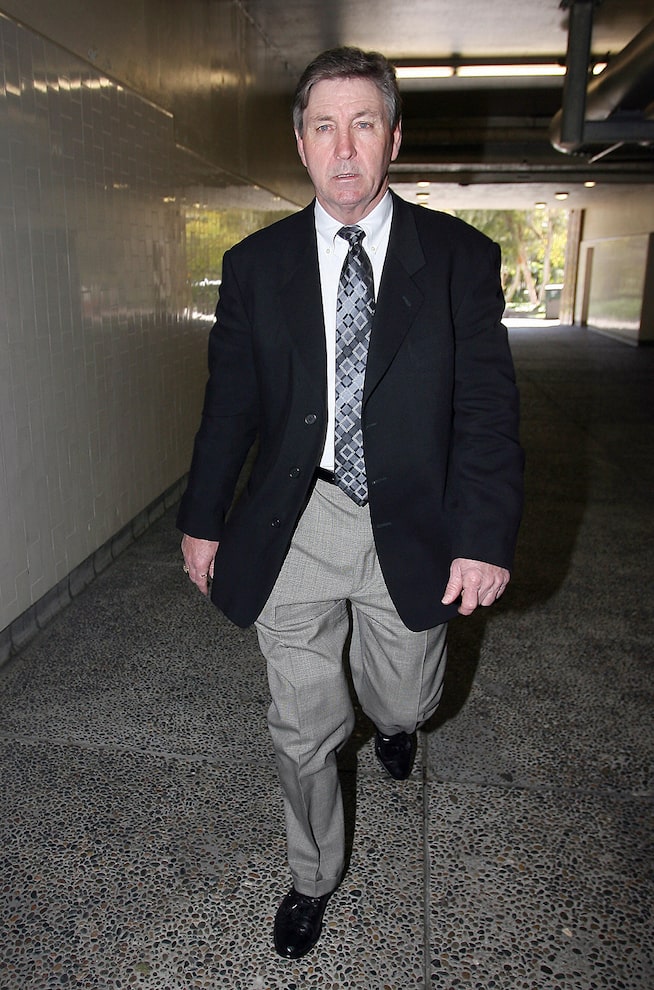 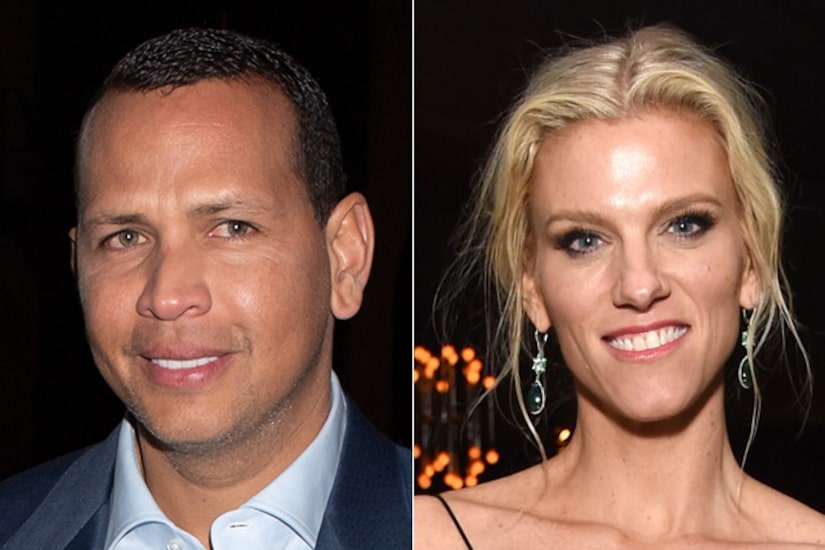