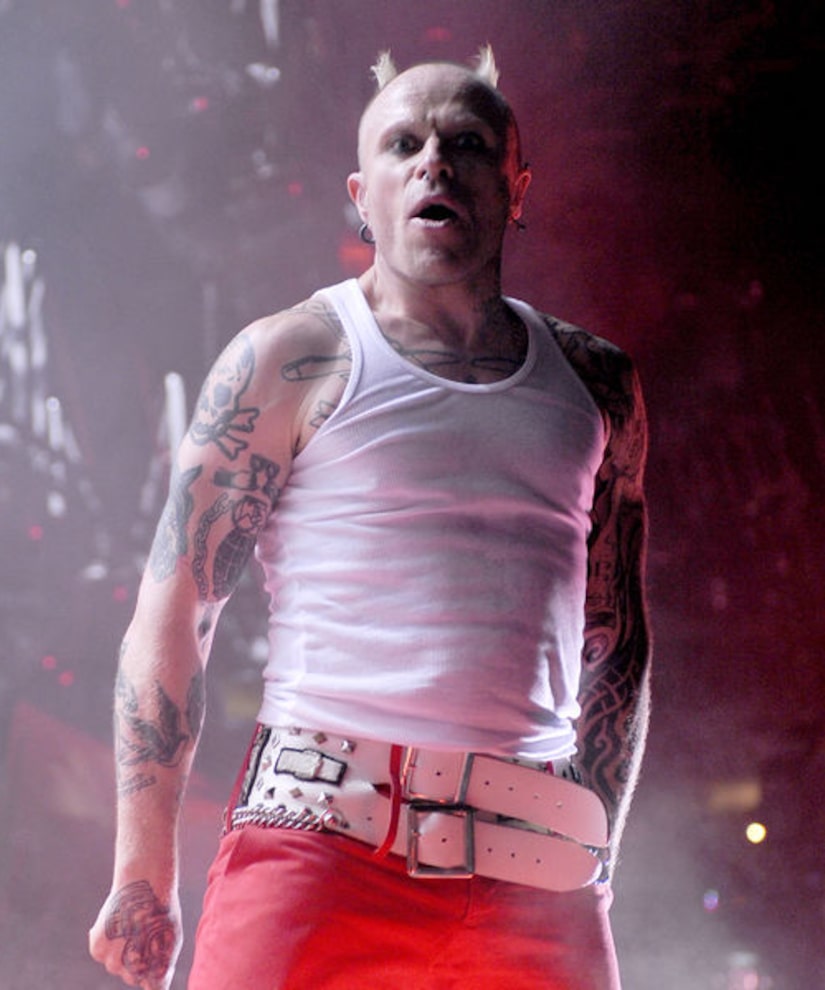 The Prodigy lead singer Keith Flint has died at age 49.

Flint was found dead at his home in London. The band's co-founder Liam Howlett wrote on their official Instagram, “The news is true , I can't believe I'm saying this but our brother Keith took his own life over the weekend , I'm shell shocked , fuckin angry , confused and heart broken ..... r.i.p brother Liam #theprodigy.”

In another statement, the band said, “It is with deepest shock and sadness that we can confirm the death of our brother and best friend Keith Flint. A true pioneer, innovator and legend. He will be forever missed. We thank you for respecting the privacy of all concerned at this time.”

According to police, Flint's death is not being treated as suspicious.

Flint was scheduled to hit the read with the band, who were planning to tour Europe and South America.

The Prodigy was known for the back-to-back #1 U.K. hits "Firestarter" and "Breathe," and for selling over 20 million albums worldwide.